Among her other acting roles this year, she appeared in the Steven Soderbergh psychological thriller 'Side Effects' earlier this year alongside Jude Law, Rooney Mara, Catherine Zeta-Jones and Channing Tatum. Last year she voiced the character Candlehead in the highly acclaimed animated movie 'Wreck-It Ralph' which was nominated for an Oscar and Golden Globe and won an ASCAP Film and Television Music Award.

Katie Lowes In Blue Floral At... 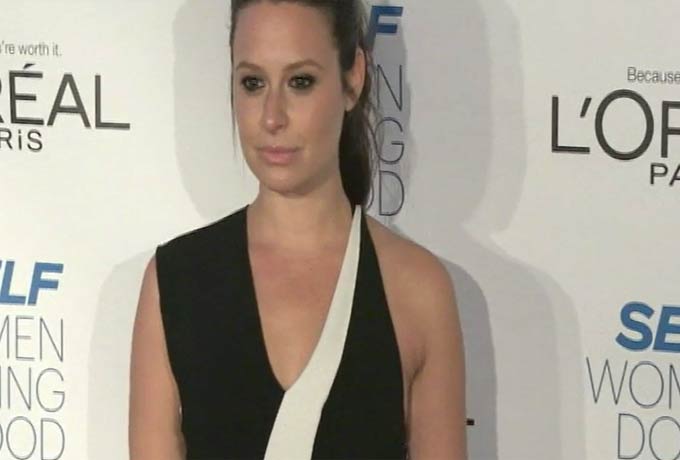 Stars Pose For The 2013 Self Magazine 'Woman Doing Good' Awards 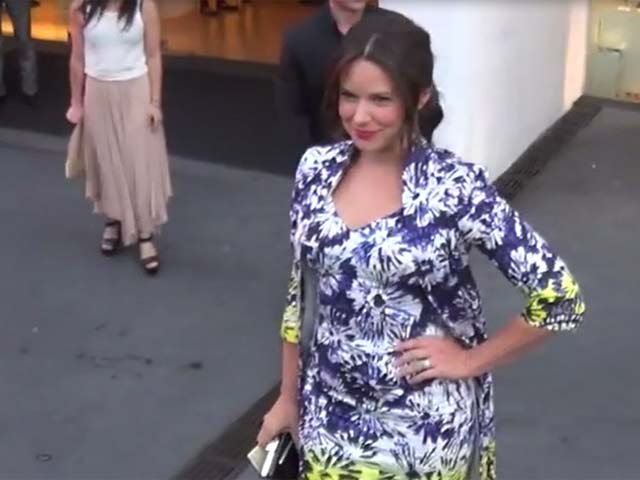