The controversial columnist and pundit will be the new host of LBC's Sunday morning phone-in show from this weekend (April 10th).

Look out everybody – Katie Hopkins now has her own radio show. One of the most opinionated and controversial figures in British public life will host her own weekly show on Sunday mornings on LBC as of next weekend, it has been announced.

Hopkins, 41, has already proven to be a popular guest pundit on the 10am-midday slot on the capital’s biggest talk show station. She will now co-host the weekly phone-in programme with Andrew Castle, beginning on Sunday April 10th.

The MailOnline columnist and mother-of-three has recently recovered from major brain surgery in order to cure her epilepsy, and was pictured in the London station’s studio on Monday morning (April 4th) to promote her new show. 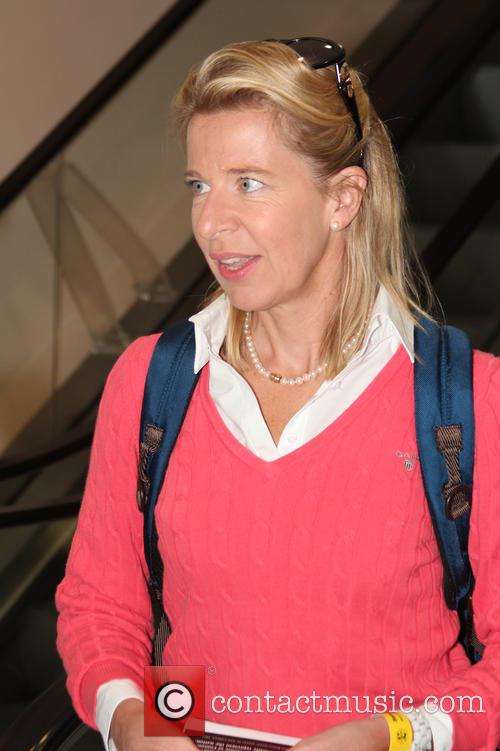 In a press release which some may accidentally find satirical or deeply ironic, LBC’s managing editor James Rea said in a press release: “LBC leads the way in opinionated, intelligent radio in Britain.”

“With their incisive opinions and wealth of life experience, I'm excited to welcome Katie Hopkins and Andrew Castle to the LBC team. Combined with a host of other first-class presenters, the starring role of our listeners and events such as the London Mayoral election and the EU referendum on the horizon, we are set to fuel the national debate more than ever.”

When she appeared as a guest on the Sunday morning show roughly a year ago, Hopkins created a media storm by comparing migrants to “cockroaches”. Other targets for her forthright ire have included children with ‘chavvy’ names, dementia sufferers, mothers on benefits and tattooed unemployed people.

Her own TV show, ‘If Katie Hopkins Ruled the World’, was axed by TLC last year after it attracted just 69,000 viewers for its first episode. However, for the same network she generated a viewership of 10 million for the show ‘To Fat and Back’, in which she gained 3 stone and lost it over the course of a few months in order to prove that dieting can be successful.