A report has alleged that a clause in Holmes’ 2012 divorce from Cruise means that she cannot date Jamie Foxx publicly.

It has been alleged that the reason Katie Holmes has not confirmed she’s dating long-rumoured boyfriend Jamie Foxx is because of a clause in her divorce from Tom Cruise. The report, published by RadarOnline, claims that Holmes’ 2012 divorce from Cruise contains a special clause, saying the actress cannot date another man publicly for five years. 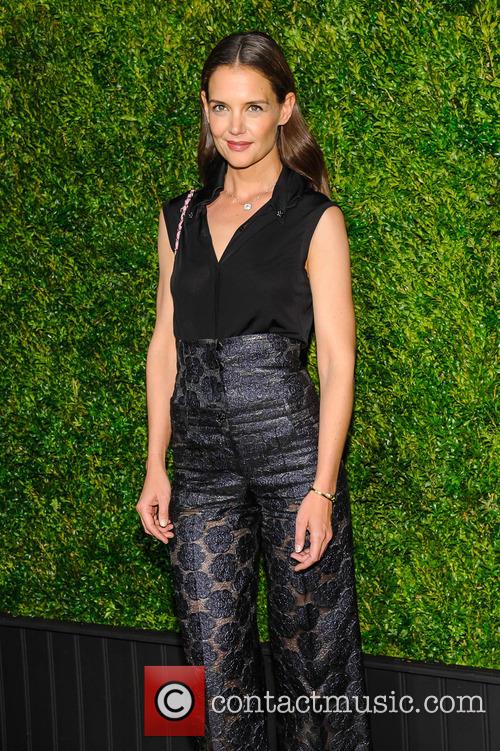 Katie Holmes has long been rumoured to be dating Jamie Foxx

An ‘insider’ told the website: “Katie signed a clause in her quickie divorce settlement that prevents her from embarrassing Tom in various ways, like talking about him or Scientology, or publicly dating another man for five years after the divorce.”

“She’s allowed to date, but she cannot do so in a public fashion, and she’s not supposed to let any boyfriend near their daughter, Suri,” the insider further claimed. “Katie wanted out of the marriage so badly, she agreed to the terms — and got $4.8 million in child support, plus another $5 million for herself.”

According to the source, if Holmes breaks the clause she could lose her $5 million payout. The source added: “At this point, Tom doesn’t care much what Katie does. But he wouldn’t mind getting his $5 million back!”

Rumours about Holmes and Foxx first started in 2013 and earlier this year the actor’s friend, ‘Real Housewives of Atlanta’ star Claudia Jordan, appeared to confirm their relationship. When asked about Foxx and Holmes by the Allegedly podcast in June, Jordan said: "He is very happy with her. I like that he seems very happy.”