Suri is just a pre-schooler, but she is already in the spotlight more than she would like.

Being a celebrity isn’t what it’s cracked up to be these days, but even so, 7-year-old Suri Cruise is definitely too young to be acquainted with the ugly sides of fame. Her age, however, didn’t stop an eager amateur paparazzo from referring to the little girl as a “b***c”, all because she told him to “stop it”, while she and mom Katie Holmes head out to a waiting SUV outside of a New York hotel. 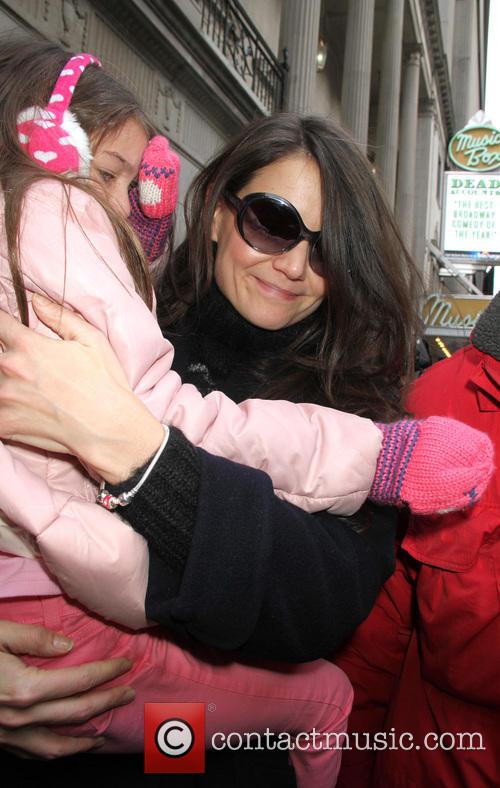 Did we mention Suri is seven?

While there is a knight in shining armor featured in the Fishwrapper video, telling the tightly packed crowd of fans, shoving pens and pads into Katie and Suri’s hands to “Hold on, she’s with a kid,” as the mother daughter duo get in the vehicle, another voice is heard saying: “Bye, Suri, you little brat!”

The first man then responds to the offender: “Whoa, whoa, whoa, man!”

He then continues: “When you’re a father, man, it’s a whole different thing.”

Even that doesn’t give the pap any pause however and, while the SUV is still parked, he yells some parting words at the 7-year-old: “She’s a bitch, little brat kid, man, little brat.” 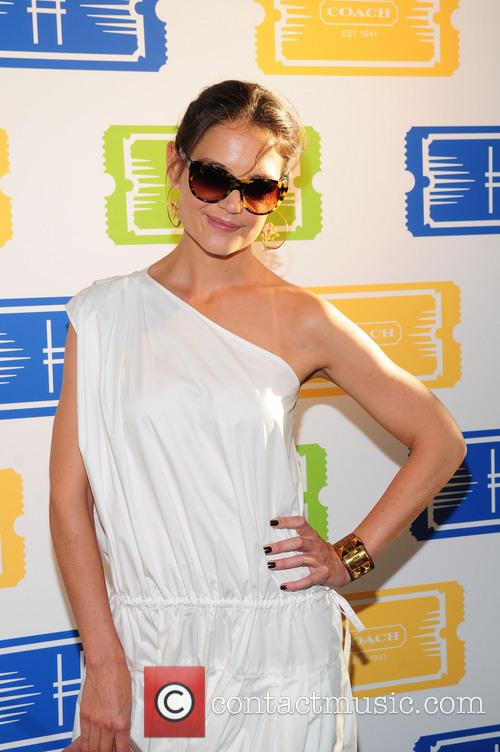 Meanwhile, Holmes was just trying to get everyone out as fast as possible.

While the youtube comments on the video range all the way from “poor Suri” to “celebrities can handle it, they’ve got money and power,” most people seem to be siding with the very reasonable viewpoint that the situation is completely absurd. One valuable lesson to come out of this, however, is that celebrity status may not always be worth it. 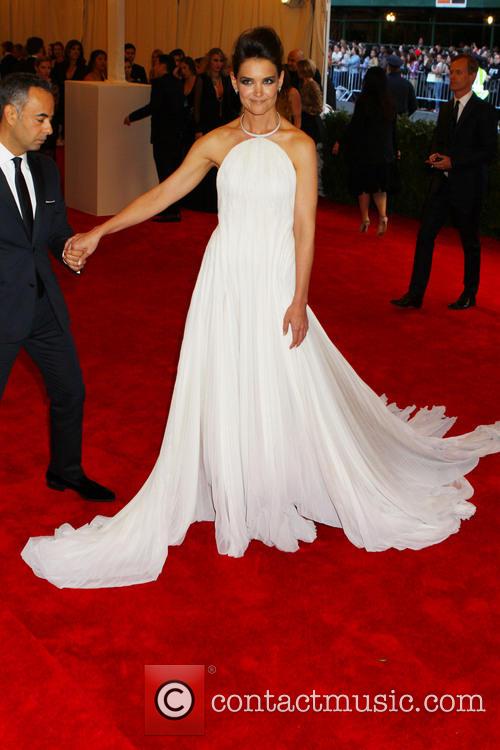 There is an ugly side to fame as well.