Katie Holmes is reportedly considering charging for personal appearances as she only gets child support from Tom Cruise and didn't ask for a payout following their marriage split. 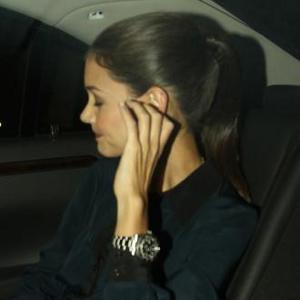 The 33-year-old actress - who chose not to take a huge payout following the breakdown of her marriage to Tom Cruise - has been looking in to ways to make money since the split with paid for appearances just one option.

A source told the New York Daily News: ''People are putting the word out she's willing to do paid appearances and just seeing what opportunities come to her.

''Katie never did this before her split with Tom.

''Brands (want) Katie to wear their clothing for money, and then she'll get photographed in it.''

Katie will receive $400,000 per year in child support until hers and Tom's six-year-old daughter Suri turns 18 and the actor has also set up a ''sizeable trust fund'' for the youngster which Katie won't be able to access.

A source said: ''Katie wanted the trust fund put in place for Suri so that their daughter will be able to tap into after she turns 18 years old.

''Katie has absolutely no access to the money and didn't want to. She just wanted to ensure that Suri would have financial security as she becomes an adult. It's a sizable trust fund, but Suri won't be able to fully legally claim it until she is in her 30s.'' 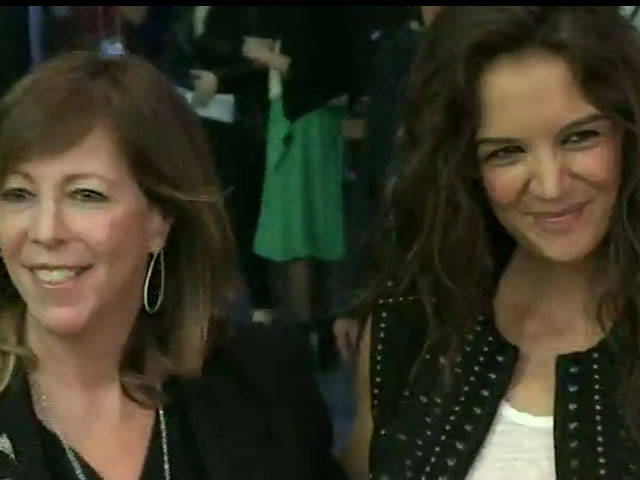 Jamie Foxx: 'Katie Holmes Is Working With Me On New Animation'