The 35 year-old actress will direct and star in a film adaptation of the debut novel by Annie Weatherwax.

Talented actress Katie Holmes is embarking on a new project that will be different to anything she has done before. For the first time ever, the 35 year-old star will be taking on a major role behind the camera, and become a director. 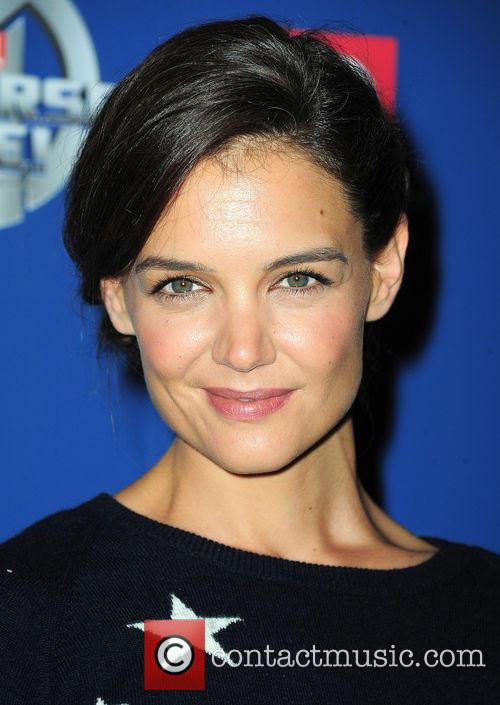 Holmes will direct the film adaptation of 'All We Had'

Holmes has signed on to star and direct in the movie adaptation of the novel 'All We Had,' according The Hollywood Reporter. The debut novel by Annie Weatherwax, which came out last month, follows a mother and her 13 year-old daughter living on the edge of poverty, who eventually find an unlikely home in a small rural American town.

As well as starring in and directing the production, Holmes will also serve as a producer, alongside Jane Rosenthal (Little Fockers) and Berry Welsh. 'The Fault in Our Stars' director Josh Boone has also been acquired to write the script.

When the 'Giver' actress optioned the forthcoming movie in July, it was believed that she would only produce and most likely star, but it was her own decision to make her directorial debut on this project.

"Katie has such a clear vision for the book's irreverent, original mother-daughter relationship. Her passion for the material, along with Josh Boone's ability to tell stories grounded in the comedy and drama of every day, will truly bring these characters to life," Rosenthal said in a statement.

More: Katie Holmes On Life After Divorce, Her Career And Parenting

Holmes' latest acting role was in the independent drama film 'Miss Meadows,' which premiered at the Tribeca Film Festival, and is set to hit theatres on November 14th.