Katie Holmes Roasted At Her 35th Birthday Dinner By Friends

Katie Holmes didn't intend on having a quite birthday as the Hollywood actress celebrated reaching 35 years-old on two different occasions. 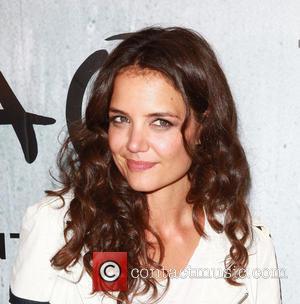 The 'Batman Begins' actress celebrated with friends on December 18th and then had dined out in New York City two days later, Us Weekly reports.

On her actual birthday (Dec 18th) she, along with a group of female and male friends, stopped off at Cafe Gitane, a French-Moroccan eatery in Manhattan's Nolita neighbourhood.

Holmes also too to twitter to thank her followers for their well wishes, "Thank you all for my kind birthday wishes -- you have made my day!" she tweeted.

Two days later on Friday, the actress and another group of friends ate out at Tao downtown in NYC, but this time she had a roast.

The magazine reports an insider told them her friends couldn't resist in teasing the 'Jack & Jill' actress in their dining room which had a white curtain surrounding the area for complete privacy.

"It [had] a 'Happy Birthday' banner draped inside the room," an eyewitness told Us.

The party kicked-off at 9pm and was thought to be a very casual and laidback affair, with partygoers feasting on large amounts of delicious food and wine. Another insider told the mag the room was "buzzing" with good spirits and humour.

Katie posted a photo of her birthday desert on twitter which showed a selection of white and dark chocolate accompanied by a glass of wine, the caption read, "Great birthday celebration at Tao!!!!!!!" 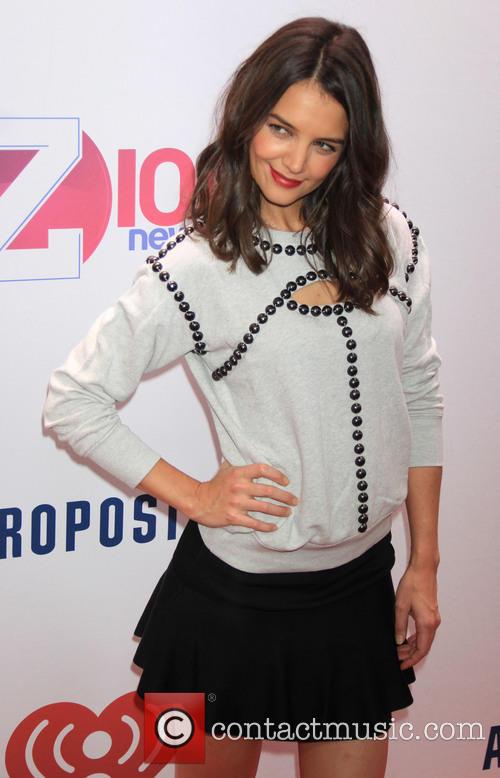