Katie Holmes has landed what is being described as a "major guest role" in Showtime's drama Ray Donovan. The Toledo-born actress will play a shrewd and chic businesswoman named Paige who enlists the services of Ray (Liev Schreiber). 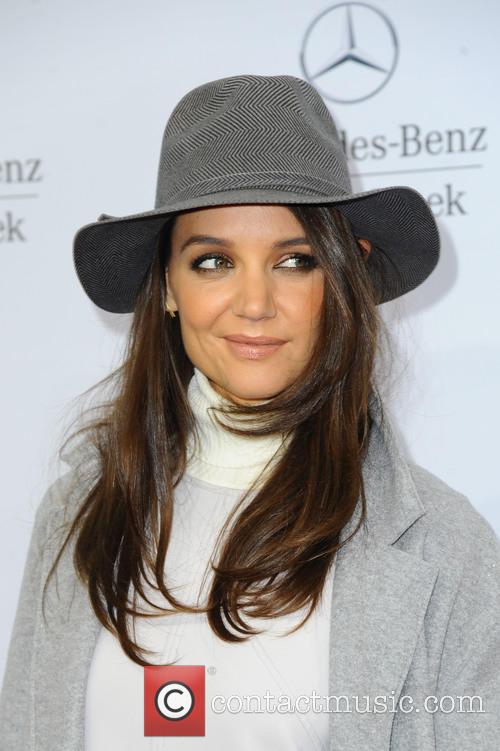 Paige is also the daughter of Ian McShane's billionaire producer character Andrew, according to Variety, who first reported the news. McShane was cast in a recurring role in the series earlier this month.

Set in Los Angeles, Ray Donovan focuses on a "fixer" originally from Boston who works for the law firm Goldman & Drexler, making problems disappear for the rich and famous. However, things get tricky wen Ray's ex-convict father (Jon Voight) returns to town.

"Creator and writer Ann Biderman has] created the most testosterone, rough and intelligent drama in ages.... Early sneaks of Ray Donovan hinted that Showtime might have a real gem on its hands, but four episodes provides an absolute exclamation point," said Todd McCarthy of the Hollywood Reporter on the show's first season.

"Viewers may find it takes some concentration to sort out the lineup and the dramas here. The payoff is worth the investment," said David Hinckley of the New York Daily News.

"This could be the start of something great. In just a handful of episodes, it's already powerfully terrific," wrote Matt Roush of TV Guide.

The 12-episode third season of Ray Donovan began production in Los Angeles on January 26. Both Live Schreiber and Jon Voight were nominated for Best Actor and Best Supporting Actor respectively at the 2015 Golden Globes.