Katie and Jamie finally went public with their relationship on Monday, having reportedly dated in secret for four years.

After having been widely reported to have been in a relationship for the best part of four years, Katie Holmes and Jamie Foxx have at last gone public with their romance this week.

The couple, who are widely believed to have been dating secretly since 2013, were spotted together in public for the first time, walking on the beach in Malibu, California on Labor Day on Monday (September 4th). In contrast to the secrecy of years gone by, they held hands and wore matching hats as they strolled along the oceanside.

Foxx and Holmes have taken serious measures to keep their relationship under wraps for all this time, with rumours abounding that Katie’s ex-husband Tom Cruise included a clause in their 2012 divorce settlement banning her from dating publicly for five years. 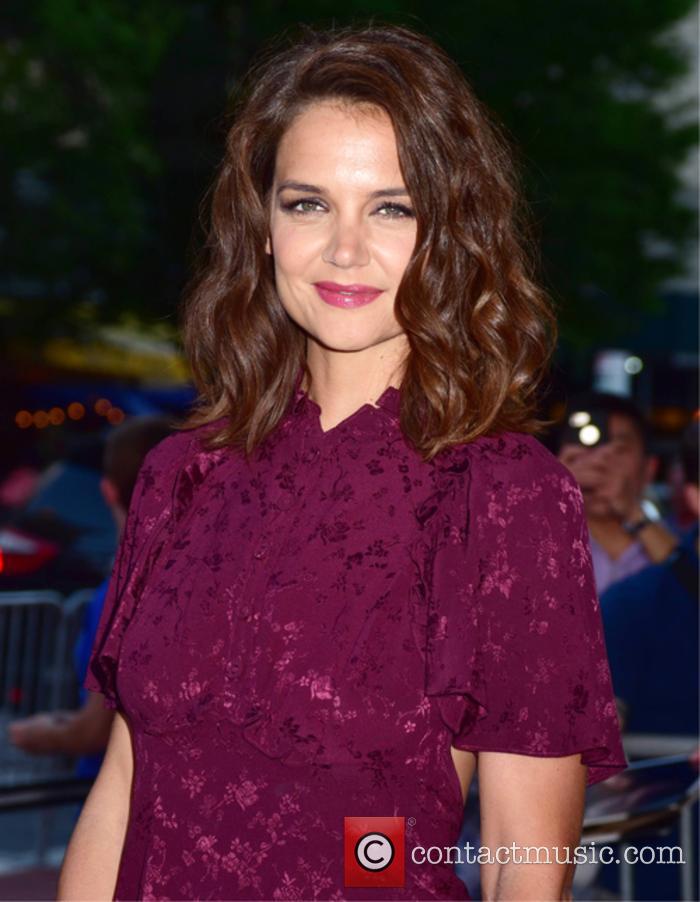 They’ve repeatedly denied or ducked rumours that they were a couple in recent years, with 38 year old Katie consistently remaining silent while 49 year old Foxx has variously dismissed them as “fake news” and insisting that they were “just friends” as recently as last year.

Speculation first arose about their romance as far back as August 2013, which was a little over a year after Katie had formally divorced Cruise. They had been married for six years, and have an 11 year old daughter together named Suri.

Foxx dismissed the rumours as recently as 2016

They had famously gotten engaged after just seven weeks of dating in 2005, with Cruise memorably jumping up and down on Oprah Winfrey’s sofa publicly proclaiming his love that year.

After their split was formalised, the rumour mill around Holmes and Foxx – who was 55 year old Cruise’s colleague on the 2004 film Collateral – started when they were spotted dancing together at a benefit gala in the Hamptons.

More: When Jamie Foxx mocked Mike Tyson’s lisp, in front of him!