The private couple have been reportedly dating since 2013

Notoriously private couple Katie Holmes and Jamie Foxx have reportedly spent a few days together on a secret getaway in Mexico just before the actress’ birthday. The pair travelled together without Katie’s young daughter, Suri before the ex-wife of Tom Cruise turned 38 last weekend. 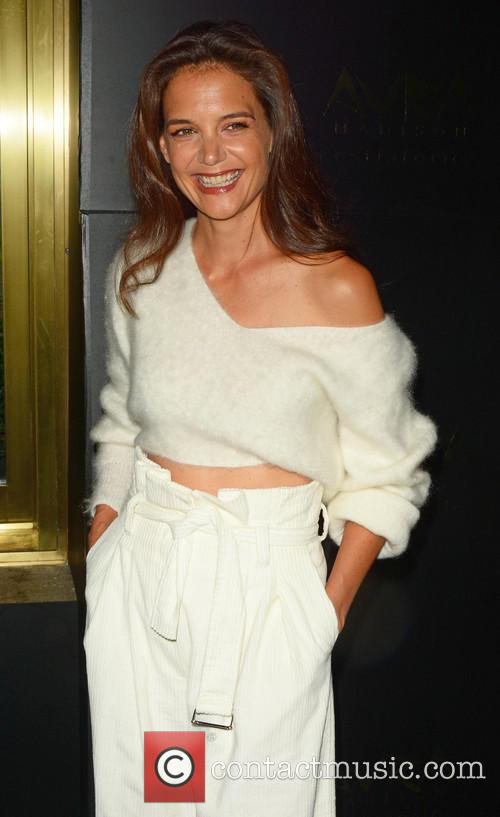 Katie Holmes reportedly flew to Mexico with her beau, Jamie Foxx, for a birthday getaway

US Weekly reported that Foxx, 49, and Holmes flew to Cabo, San Lucas in a private jet on Friday (16 December) morning with just the two of them and two pilots.

A source said of their trip: "They stayed in one of the most private suites at the hotel, separate from other guests and entered by a small path.

"They wanted to be very discreet and had everything delivered to their room and taken care of by a personal butler."

The surprise couple began quietly dating in 2013 and neither party has ever confirmed the romance.

However, a friend of Foxx, Claudia Jordan - a former Real Housewives of Atlanta star - let slip about the couple in June and said: "He is very happy with her. I love that she seems very happy."

MORE: Katie Holmes Sets Herself A Motherhood Curfew On Nights Out

But this comment was quickly retracted and she claimed that she had "misspoke".