It’s the start of a New Year and for presidential hopeful Hillary Clinton 2016 will be a big one as she cranks up her campaign to be America’s first female President. At least the American Democratic frontrunner has got the backing of one particularly high profile face from Hollywood: Katie Holmes. 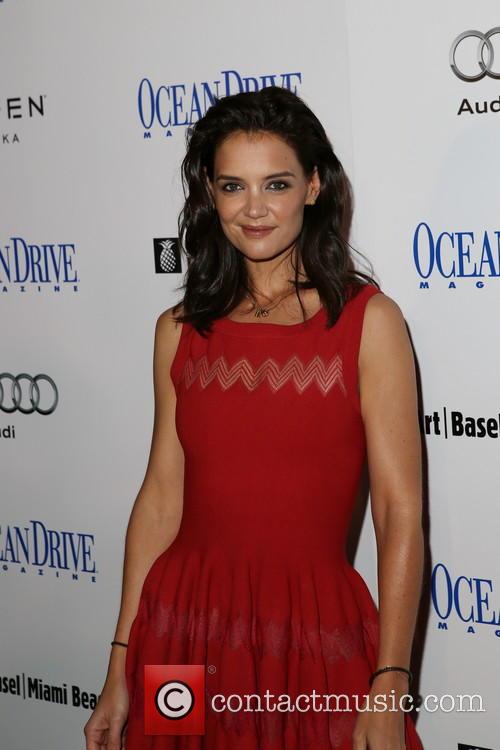 The actress has shown her support for Hillary Clinton's presidential bid

The actress and ex-wife of Tom Cruise met Hillary and Hillary’s daughter Chelsea with her own youngster, six-year-old Suri.

Katie posted a picture of Suri interacting with Chelsea and the two girls’ mothers looked on with the caption #wearewithhhillary.

Hillary, the former US Secretary of State, looked on proudly as her daughter Chelsea - who is a mother herself - played with young Suri as she holds a stuffed, white animal.

Katie took the picture just before her 37th birthday that she also celebrated by appearing on the cover of Ocean Drive magazine.

In an interview with the publication, the former Dawson’s Creek actress said: "I don’t regret anything I’ve done.

"I’ve learned from everything and everything sort of leads you to the next place. I just keep going."

It could be speculated that Holmes is referring to her controversial six-year marriage to Scientologist Tom Cruise who, it has been reported, hasn’t seen his little girl for over two years.