The actors went public with their love this week

Actors Katie Holmes and Jamie Foxx have finally gone public with their romance but it has now been claimed the pair kept their union a secret for five years for Katie to pocket a $7million divorce settlement from her first husband, Tom Cruise. 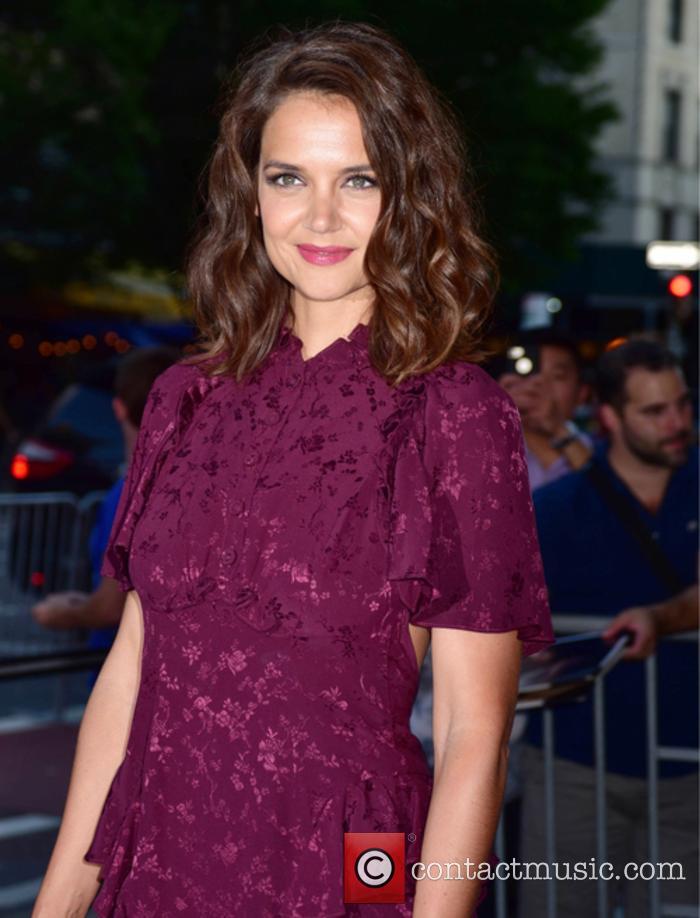 Katie Holmes has gone public with her relationship with Jamie Foxx

According to an old Radar Online report detailing papers from Holmes’ divorce to the father of her daughter, Suri, Katie agreed not to publicly date another man for five years in exchange for £3.6million in child support and £3.8million payment for herself.

An insider claimed: "Katie signed a clause in her quickie divorce settlement that prevents her from embarrassing Tom in various ways, like talking about him or Scientology, or publicly dating another man for five years after the divorce.

"She’s allowed to date, but she cannot do so in a public fashion, and she’s not supposed to let any boyfriend near their daughter, Suri.

Tom, 55, and Katie, 38, married at an Italian castle in 2006 after a whirlwind romance saw the Mission Impossible actor jump up and down on Oprah Winfrey’s sofa to declare his undying love for his younger lady.

But their love affair ended after five years when the couple split in 2012 amid rumours of a difference in opinion over Tom’s love of the Scientology religion.

Katie and Jamie, 49, are thought to have been dating since 2013, but have kept their romance under wraps amid the alleged divorce clause about dating in public.

They have always claimed to be "just friends" - until the pictures of them holding hands in Malibu this week.

Two years ago, Jamie was forced to deny dating Katie when another picture emerged of the two of them holding hands in a recording studio.

He told US website TMZ: 'Oh come on you guys have been trying to make that stick for three years, we're just friends.

"As a matter of fact Anthony Zuiker, creator of CSI, he offered us an animation project and we're working on that."