Can you imagine Dawson's Creek with this alternate ending?

It’s been a 90s-themed week. After we heard some news from Full House reboot Fuller House, the creators of that other not-at-all-guilty pleasure Dawson’s Creek have come out with a startling revelation – whether you were team Dawson or team Pacey, this might just change your outlook on the whole show. 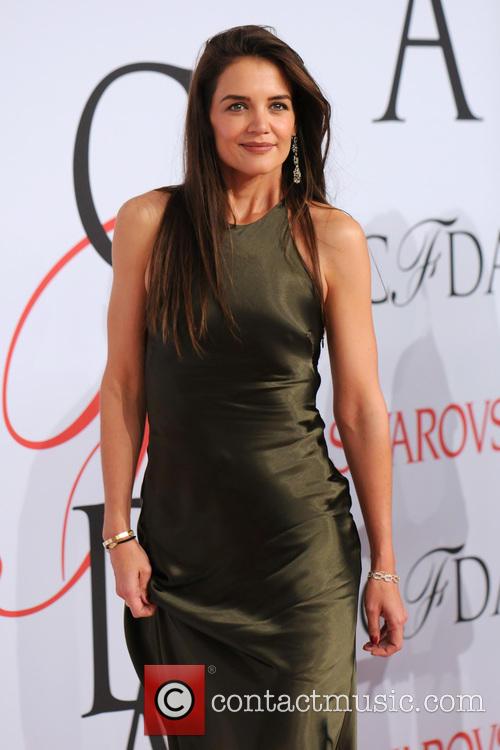 Is it time to get the gang back together for a reunion, maybe?

As it turns out, Joey Potter wasn't originally supposed to end up with Pacey Witter. That's right, the girl next door was close to ending the series in the arms of her BFF -- Dawson Leery.

"I wanted it to be a twist on the teen genre but also wanted it to be surprising, honest and real and say something about soul mates and what soul mates can be," he explained (quote courtesy of Us Weekly). "That's why we did it that way. When you left the show in that last moment, they're a family and everyone got what they wanted. There was fulfilment and they were all happy."

Indeed they were, though this begs the question: how long until somebody starts pitching a Dawson’s Creek remake?