The news anchor married fiancee John in the Hampton’s this past weekend.

Congratulations are in order for news anchor Katie Couric who married fiancee John Molner in a intimate, romantic Hamptons ceremony over the weekend. The couple, who have been engaged for 10 months married in front of friends and family, including Couric's two daughters, Ellie and Carrie. Of course thanks to her lengthily broadcasting career, Katie’s one of the most famous women in America, but her new husband John may have to start getting used to the limelight. Come to think of it, what do we  actually know about John Molner? 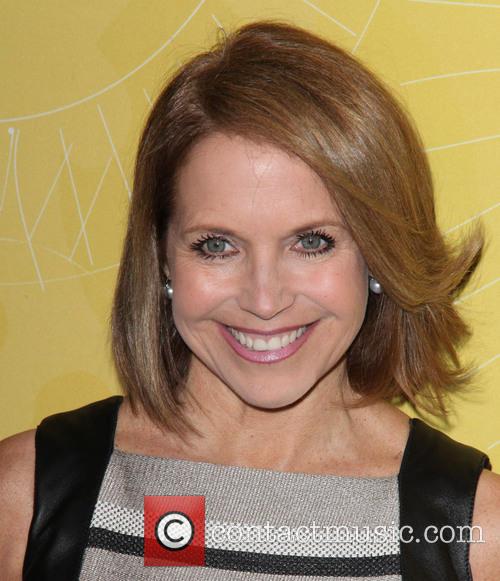 He may have made headline news this weekend after marrying ‘America’s sweetheart’, but little is known about the new Mr Katie Couric. The 50 year financier may not be a household name like his wife, but that doesn’t mean he’s not also very successful in his own right. We can imagine that some men might have found themselves intimidated by a woman as successful as Couric, but for Molner it didn't seem to pose a problem. A high flyer in the financial world, Molner is currently head of mergers and acquisitions at Brown Brothers Harriman, a New York-based investment bank and securities firm. Yes it might not sound as glamorous as delivering the news to millions all over the world everyday, but Molner himself is actually quite a catch.

While he might be now based in New York, Molner actually hails from Chicago, where he attended the Booth School of Business after graduating from Trinity College in Texas. Before meeting Katie, John had previously been married to a woman named Jane, with whom he is understood to have a teenaged son and daughter. However, when rumours first circulated back in 2011 that John and Katie were an item, a mini scandal erupted after the divorced financier was accused of ditching his then girlfriend for Katie. What made it more interesting was that John’s then girlfriend, Jessica Hsu, was just 27 years old. Hsu later told the National Enquirer, "yes John cheated on me."

More: Katie Couric Heading Back To 'Today' To Co-Host?

Despite some initial negative publicity, the two continued to pursue their romance and eventually became engaged last September. For the proposal, Molner made sure to make it as romantic as possible for Katie, popping the question while the couple were watching the sun set on a beach during Labour Day celebrations at the Hamptons. Molner then presented Couric with a huge eye catching diamond ring, which she flaunted soon after during the US Open. 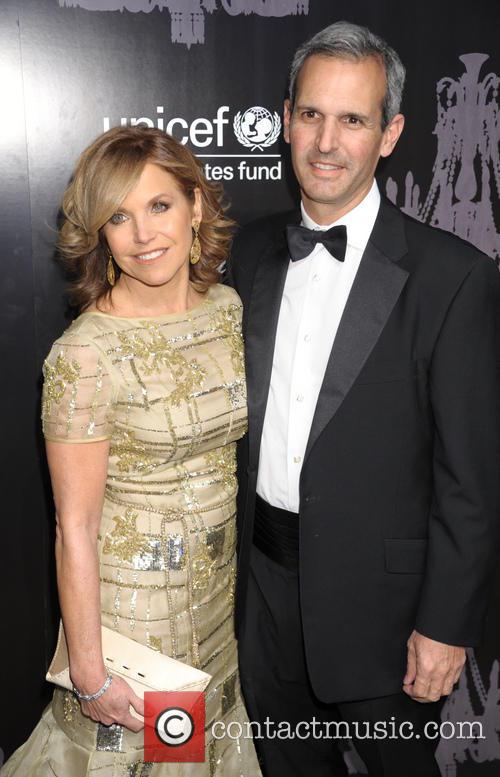 Katie and John wed in an intimate ceremony this past weekend

Couric and Molner’s wedding was held in the back garden of the couple’s East Hampton home, with Katie later tweeting she was “So excited to make my debut as Mrs. John Molner!" Congratulations to the hardworking, happy couple who we hope are now off enjoying their honeymoon!