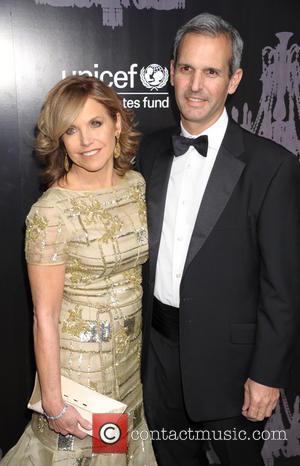 The newswoman's syndicated daytime chat show Katie will not be extended beyond its two-year original term, bosses at Disney-ABC announced on Thursday (19Dec13).

Executives have confirmed that it will remain in production until June, 2014.

However, Couric, who previously spent 17 years on popular American breakfast show Today, won't be without a job - she recently signed with Yahoo.com as its global news anchor.