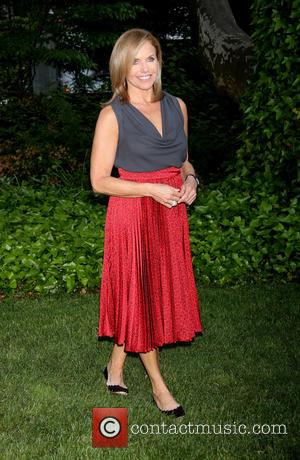 According to Probst, it was all on him. He would have asked for a second date, the Surivor host recalls, but just felt too embarrassed to do it. Still, there are no hard feelings between the two, who are both currently in happy relationships. As for the gentlemen in Couric’s black book – there was just no chemistry with any of them. No hard feelings, guys. 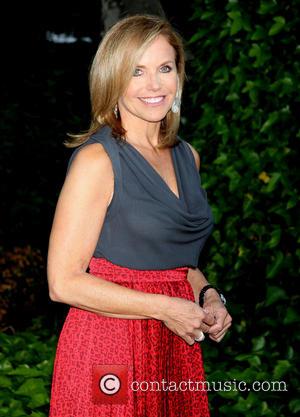 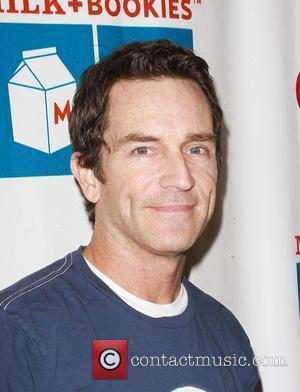 It just wasn't meant to be between Couric and Probst.