Read up on some of the lovely deets of Couric's wedding.

Katie Couric’s ten-month engagement came to an end with a beautiful, intimate wedding in East Hampton, New York on Saturday, June 21st. The Yahoo Global Anchor married financier John Molner in the presence of their friends, family and children. 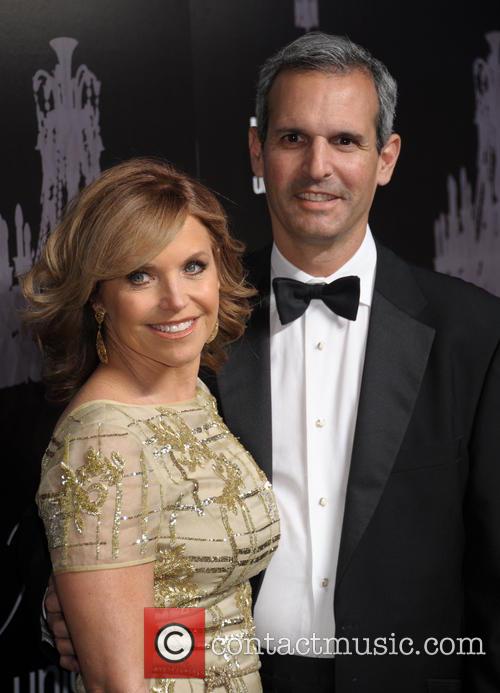 The couple got engaged in September 2013 after two years of dating.

"So excited to make my debut as Mrs. John Molner!" Couric tweeted shortly after saying "I do."

Per Us Weekly’s recap, the wedding was held in the couple’s home and Couric looked beautiful in a Chantilly lace-embroidered, halter wedding gown.

Couric's daughter's Ellie, 22, and Carrie, 17, were in attendance as well as Molner's children Allie and Henry. The groom's nieces and nephews were ring bearers and flower girls. Isn’t that just adorable?

As for the details: the decorations were accented by delicate flower arrangements of peonies, dahlias, hydrangeas and roses. The music was provided courtesy of professional wedding entertainment company Hank Lane. For dessert, the guests munched on strawberry lemon cake for dessert, which was catered by Topping Rose House of Bridgehampton, NY. Doesn't that sound just delightful? Congratulations to the happy couple!

This is the second marriage for both Couric and Molner. Her first husband, Jay Monahan, died in 1998 of colon cancer; the pair had daughters Ellie and Carrie. Molner divorced from his first wife, Jane. 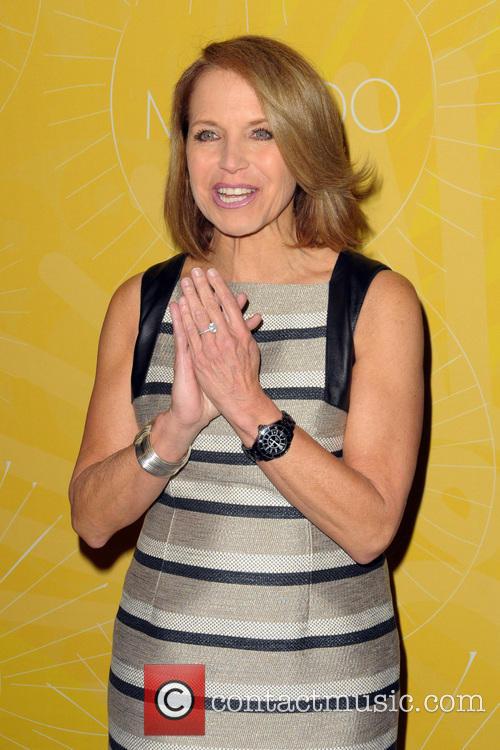 This is Couric's second marriage, after her first husband passed away in 1998.