The 58-year-old news anchor will not heading back to the television news network where she previously worked from 1989 until 2006.

In the midst of ongoing rumours that claim Katie Couric is set for a return back to NBC, where she worked from 1989 until 2006, there has now been confirmation that the former 'Today' show host is not heading back to the network. 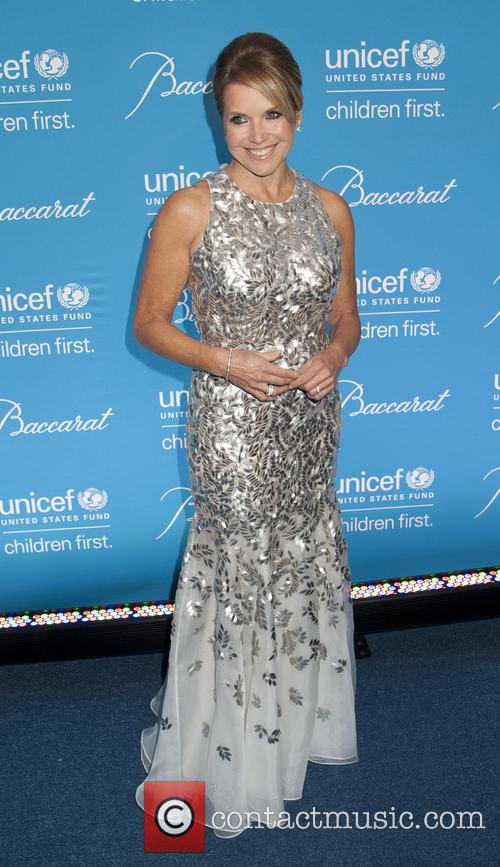 Couric is not heading back to NBC

It was heavily reported that Couric was eyeing a return to NBC after her former boss and mentor Andrew Lack, who helped her become a TV star on 'Today', was rehired as the chairman of NBC News and MSNBC, which he previously ran for eight years until 2001.

Couric was allegedly targeted for the hosting position on 'Nightly News' after Brian Williams' recent Iraq War scandal led to him being suspended for six months. She was also reportedly considered as Savannah Guthrie's replacement on the 'Today' morning show.

However, the 58-year-old news anchor's rep dismissed all the speculation in a statement sent to the New York Post, which read, "Katie has a longstanding friendship with Andy and has great respect for him and her former NBC colleagues. She wishes them all great success going forward, but she remains excited and focused on working with her team at Yahoo on her many interviews and projects."

Furthermore, an NBC insider also told the publication that Couric is "not welcome back at the 'Today' show" anyway.

"On Friday morning, Andrew Lack told executives at NBC News that he and Katie have had no discussions," the source said. "And the truth is she isn't welcome back at 'Today.' There's still a lot of people at the show who worked with her back in the day, and she wasn't very nice to work with, especially toward the end."