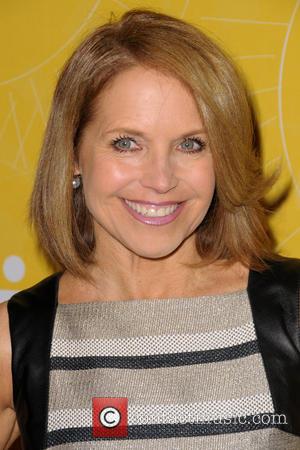 Katie Couric could be heading back to NBC's 'Today' on a temporary basis.

The 57 year-old is being eyed by the television network's bosses to replace Savannah Guthrie, who is departing on maternity leave later this year.

Couric worked on 'Today' from 1991 until 2006 before joining CBS Evening News and would be an ideal replacement due to her long and successful career on the show.

"It makes perfect sense," an NBC News staffer told NY Daily News. "The viewers loved her and Matt Lauer together. This would be a chance to give them exactly what they want."

Guthrie is currently five months pregnant and she is expecting to leave the show late this summer, but she already seems to be comfortable with Couric taking over her position.

The pair were spotted enjoying each other's company at the White House Correspondents' Dinner on Saturday night (May 3rd), according to the New York Post.

A source also told the newspaper that they have had lunch several times together in the past 8 weeks.

However, if these "friendly talks" don't material into anything between Couric and NBC, the network is reportedly looking at her replacement from 2006 and another fan favorite, Meredith Vieira.

"With the 'Today' show in a good place, we are blessed with great talent and many options to temporarily fill Savannah's chair while she's on leave, but there's no plan yet," an NBC News spokeswoman said. "Stay tuned."

Couric eventually left CBS in 2011 to join ABC, and late last year she signed a new deal with Yahoo! to become the website's 'global anchor.'

"If it could be worked out, it would make total sense for Katie or Meredith, two familiar faces for 'Today' viewers," the insider also told NY Daily News. "While this could make sense, it is just speculation, and there have not been any serious conversations about making it happen." 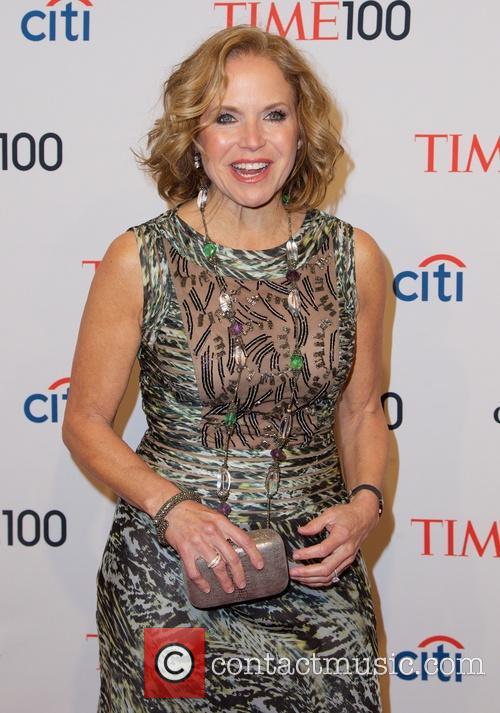 Couric could be returning to 'Today'