The model’s 40 year old husband was found dead over the weekend due to an apparent suicide.

The tragic story of Katie Cleary’s husband Andrew Stern has taken an all too unfortunate tabloid turn over the past 24hours, as actor Leonardo Dicaprio has found his name unfairly linked to the tragedy. Days after the news of Andrew's death broke, TMZ began speculating that his wife's friendship with the actor may have been factor in his descision to end his own life. 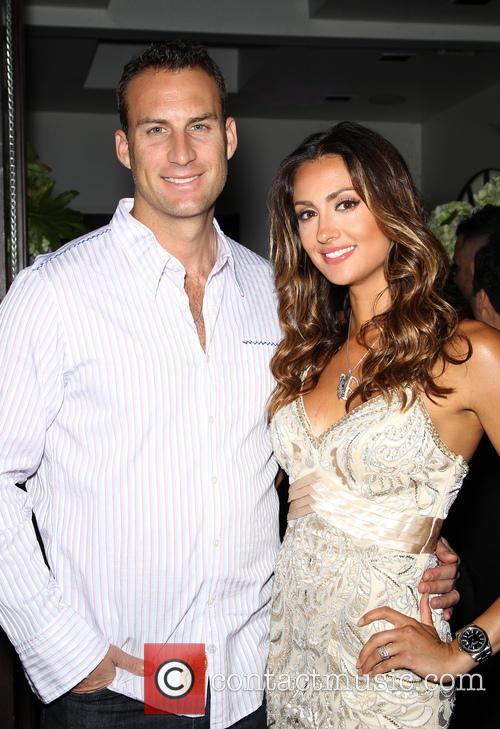 Cleary and Stern had been married since 2010

On Sunday, entrepreneur Andrew Stern was found dead at a California shooting range, reportedly from a self inflicted gunshot wound to the head. Stern had been married to model Katie, who’s best known for her appearances on ‘America’s Next Top Model’ and ‘Deal or No Deal’, since 2010, but the couple were said to have been separated for some months.

40 year old Stern was a successful businessman who set up his own marketing firm after graduating from university and moving to Los Angeles. He then worked for companies such as the Los Angeles Lakers, Taco Bell, Southwest Airlines and Pepsi, before moving on to work with professional athletes such as Kobe Bryant and Anna Kournikova. However those close to Stern, have since revealed that in recent years he had been struggling with depression and financial difficulties, reported TMZ.

However on Tuesday (June 24th), the gossip site also reported that recent pictures of Stern’s estranged wife, Katie partying in Cannes with actors Leonardo DiCaprio and later being spotted with Adrian Grenier may have pushed her former husband over the edge. They report that law enforcement officers had told them Stern had been “suffering significant stress over marital problems.” in recent months. Furthermore, they also write that “several of Andrew’s friends” have said that recent pictures of Katie with DiCaprio and Grenier "really bothered him" and that the businessman, “still loved Katie but filed for divorce because she was humiliating him by globetrotting and hobnobbing with celebs.”

Four weeks ago Katie was pictured partying with Leonardo at the Gotha nightclub in Cannes during the annual film festival. In the images, the two can be seen chatting and dancing closely. Also while at Cannes, the model was pictured out and about with Entourage star Adrian Grenier. 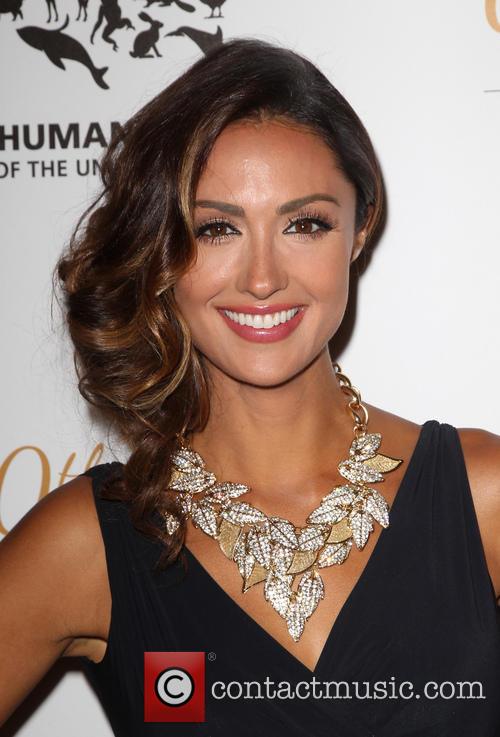 However since the rumours surrounding Stern’s death have emerged, Katie has been forced to deny that her friendship with the actors had anything to do with the tragedy. A representative for the model told E!News, “Katie and Andrew have been separated and in the process of finalising their divorce for a few months and her relationship with Leonardo and Adrian were simply platonic as she was there to promote her animal welfare documentary Give Me Shelter.” Katie’s representative has also asked for privacy during this difficult time and will be giving no further comment on the matter. Neither DiCaprio or Grenier have commented on the story.