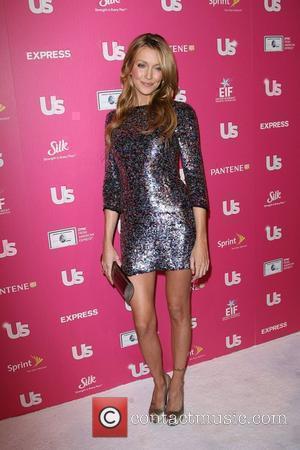 Actress Katie Cassidy suffered from severe constipation while filming romantic comedy MONTE CARLO in Hungary after messing up her vegan diet by stuffing her face with cake for the shoot.
The Gossip Girl star travelled to Budapest over the summer (10) for the movie but found herself struggling to find suitable food to eat that didn't contain animal products.
One scene in the film required her to munch on a snack and director Thomas Bezucha suggested she try eating the baked goods.
Cassidy agreed, but the simple task quickly turned into a dietary nightmare as they spent hours reshooting.
She tells U.S. late night host George Lopez, "I'm a healthy eater and before I went to Budapest I was experimenting being vegan and had been vegan for like six months, and Budapest is like, literally goulash and pulled pork. And day one on the set, the directer came up to me and was like, 'How do you feel about cake? Can you eat cake in this scene?' I was like, 'Yeah, actually it would be really funny if my character was scarfing down cake in this scene.'
"So little did I realise that this actual scene took 15 hours to shoot, so I was eating cake for 15 hours straight and I ate two full cakes to myself."
And Cassidy spent the following three weeks in pain as a result.
She adds, "I'm telling you, when you go from being vegan to eating cake like that, your bowels are frozen for probably three weeks!" 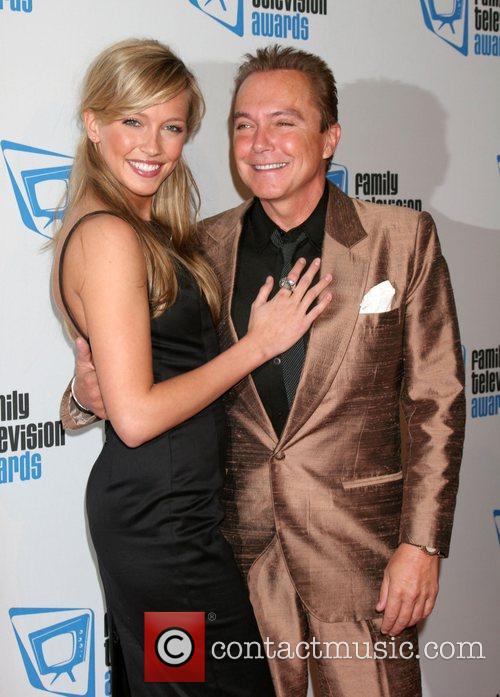