By Stephanie Chase in Lifestyle / Showbiz on 25 November 2017

The ‘Arrow’ actress had a complicated relationship with her musician father.

Katie Cassidy has spoken for the first time since the death of her father David.

David Cassidy died in hospital on Tuesday at the age of 67 from organ failure, just months after revealing he was battling dementia.

The actress had been estranged from her father in recent years and revealed on Friday, that his poignant last words had been: ‘So much wasted time.’

Katie Cassidy who plays the character revealed how complex Black Siren will be.

For many, the fifth season of 'Arrow' was a brilliant return to form for the show, following one or two seasons that failed to light a fire in the bellies of those watching. Now set to make its return to The CW for a sixth season, tidbits of information regarding what to expect are being revealed. We know that season 6 will start with a flashback to the island of Lian Yu, allowing viewers to discover exactly what the members of Team Arrow on the island were up to before the massive explosion that Oliver Queen (Stephen Amell) helplessly watched from afar. Whether or not everybody on the island will survive however remains to be seen.

Katie Cassidy will be making her return to the sixth season of Arrow as Earth-2's Black Siren.

For almost five full seasons now, The CW series 'Arrow' has brought the superhero of the same name to the small screen through actor Stephen Amell. Telling some intricate and beautifully-detailed stories that have, for the most-part impressed the millions of viewers that tune in week to week, 'Arrow' has been the starting point for a whole universe on the channel made up of some of the most recognisable DC Comics characters in existence.

Stephen Amell as the Green Arrow in 'Arrow' Season 4

Bringing some incredible talent to the forefront, spin-off series 'The Flash', 'Supergirl' and 'DC's Legends of Tomorrow' were born out of Arrow's success, with new series 'Black Lightning' also on the way at The CW. It's fair to say the Arrowverse has been pushing aside any boundaries set out before it.

Have a very horrid Christmas with these festive frights.

Christmas is, to most people, a time of joy, happiness and goodwill to all. But to some, it's an over-commercialised excuse to get drunk and spend a sickening amount of money, and the so-called Christmas spirit is simply non-existent. If you happened to be the latter, wishy-washy holiday movies like 'Miracle on 34th Street' and 'It's a Wonderful Life' probably aren't your thing - but that doesn't mean you have to shun the festivities altogether.

For all you cynics out there, here's a list of movies that will convince you to block up your chimney - because the Santas here are not ones you want to visit you on Christmas Eve.

Santa's awake, and he's not in the mood for Christmas cheer

Continue reading: The Darker Side Of Christmas: 10 Horrible Horrors For The Holidays Grace has always wanted to visit Paris, having finished college and working in a dead end job, she decides now is the perfect time for her to take her dream vacation. Accompanied by her friends Meg and Emma, the three girls use their savings to jet off to Europe. As soon as they arrive, they're met with disaster, the 'ambassador' suite they've book isn't far from being a rat trap, however the girls are in the city of their dreams and are willing to get over it. 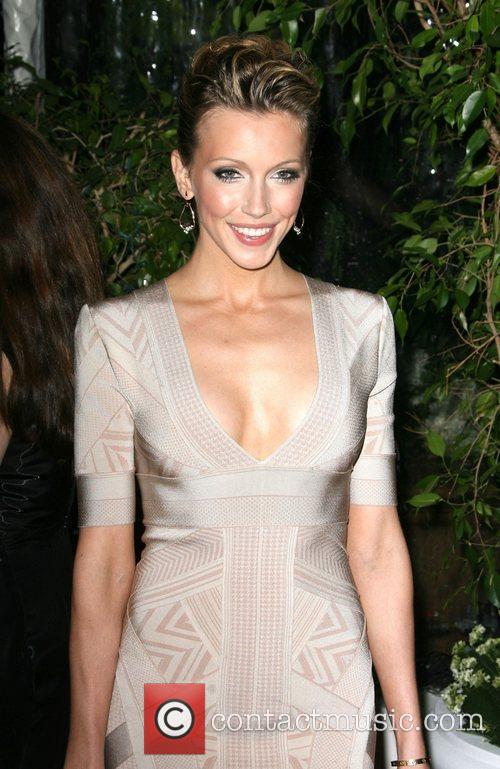 In the remake of Wes Craven's classic 1984 horror film A Nightmare on Elm Street, Freddy Krueger once again haunts the dreams of unknowing teenagers. When a boy named Dean appears to kill himself in his sleep, his friends don't know what to make of it. The group of friends attend Dean's and his girlfriend discovers a picture of the kids together when they were very young. Unable to remember any of this past history, they must retrace their past and find out what horrendous connection the friends share. 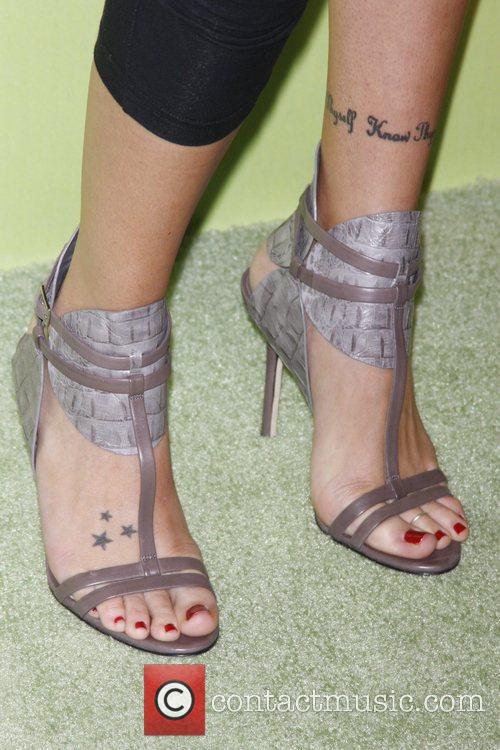