Simon and Robyn barely have time to contemplate their perfect lives with their happy marriage and beautiful new house when they come face to face with the less than perfect past. While shopping at a department store Simon bumps into an old classmate named Gordo, though it takes a while for him to recognise him. When a bottle of expensive wine shows up on their doorstep from Gordo, they are left wondering how he got the address but nonetheless invite him over for dinner to say thank you for the house-warming gift. But pretty soon Gordo starts frequently showing up uninvited with stranger and stranger gifts, and when Simon tries to break off their unwanted friendship, things start to get scary. Threatening notes are left, Robyn's fish are suddenly dead and their house is being vandalised. Robyn starts to become seriously suspicious of her husband when the suggestion of an uncomfortable past between the two men arises, and she's desperate to find out what happened before things get out of hand. 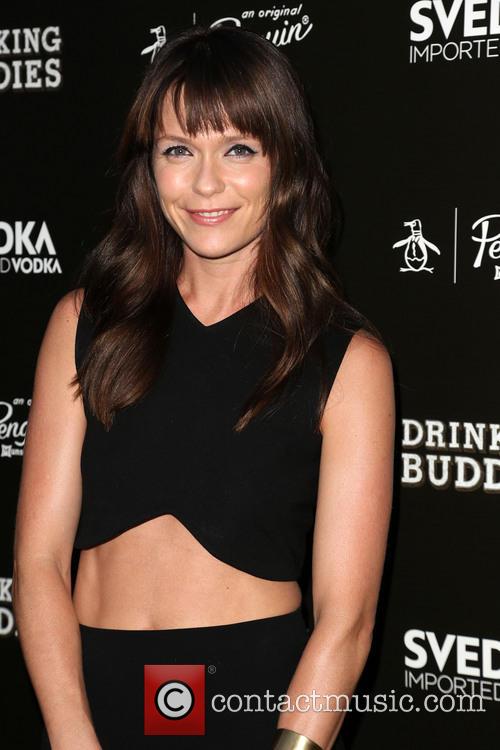 First-time filmmaker Aselton creates one of the most assured thrillers in recent memory, throwing finely developed characters into a very nasty situation that makes us squirm in our seats. It's also a rare film that acknowledges how difficult it actually is to kill someone: no one dies as easily as they do in most Hollywood horror movies, and the psychological nastiness is even worse than the physical stuff.

The title refers to an isolated island off the coast of New England, where Sarah (Bosworth) is planning a reunion camping trip with her two childhood pals, Lou and Abby (Bell and Aselton). The problem is that Abby hasn't spoken to Lou for six years, following an unforgivable incident. So Sarah has to trick them into coming along, then convince them to bury the hatchet for a weekend on the island they used to visit as little girls. Just as they've reached a peaceful accord, they run into three cute young hunters (Bouvier, Paulson and Richardson). But after an evening of alcohol and flirting, things take a very dark turn, and the boys start hunting the girls through the woods. They may be armed, but these feisty women know their way round the island a lot better.

Even though the back-story is essentially very simple, it adds to the dynamic between these three women, creating characters we are interested in right from the start. And their dialog is smart and offhanded, bringing out lively humour, dark emotions and the tensions between these strong-minded women. Opposite them, the three ex-soldiers are also intriguing because they show signs of post-traumatic stress. So the girls know they will never give up looking for them: they can't just hide, they have to fight back if they want to survive.

Abby, Lou and Sarah are three girlfriends who all need a break in their lives and what better than a girly vacation to an isolated island near Maine where they can relax, reconnect and generally have a great time. Things take an unexpected turn when three hunters appear near their campsite, but when Lou recognises one of them, Henry, as the brother of someone they went to school with, Abby invites him and his friends Derek and Alex to join them on their vacation. After too much alcohol, Abby starts to flirt heavily with Henry despite Sarah's reminders that she is in fact married. When the two of them find themselves alone, Abby rejects Henry's advances and he starts to get violent. Abby hits him with a rock to protect herself but inadvertently hurts him more than she meant to. When Derek and Alex discover what has happened, they set out to shoot the girls down in a vicious revenge mission while Abby, Lou and Sarah attempt to escape the island while doing whatever it takes to survive.

This killer thriller could be set to be a massive hit with the hunt and kill style subject matter always being a big favourite on the big screen. Directed by and starring Katie Aselton ('The Freebie') and written by Mark Duplass ('The Puffy Chair', 'Jeff, Who Lives at Home'), 'Black Rock' is recommended to all fans of 'Wilderness', 'Cabin in the Woods' and 'Severance' esque flicks and will be released on May 17th 2013. 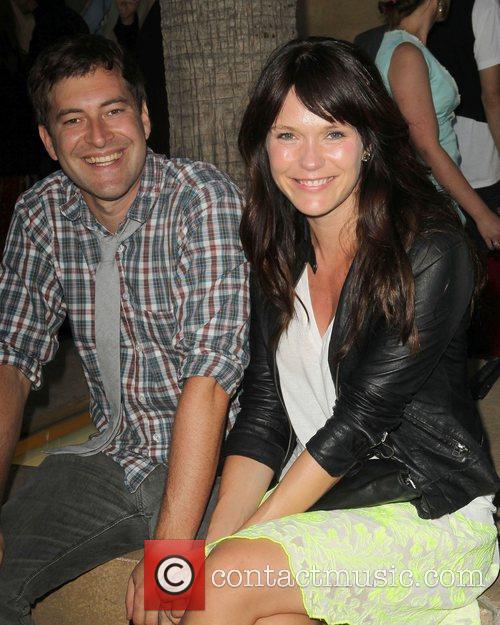 Jeff could not be more different from his brother Pat. Where Pat is a successful businessman in a happy marriage, Jeff lives in his mother's basement all day, smoking weed and watching his favourite film, Signs. Drawing deep significance from the film, Jeff starts to believe that everything in life has a purpose. This takes its toll on his mother, who is tired of Jeff staying indoors all day. Also becoming irritated by his brother's behaviour is Pat, who has much better things to do than pick up after his brother.