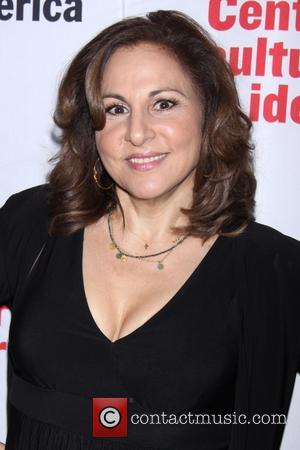 Actress Kathy Najimy's billboard bid to steer visitors to her native San Diego, California away from the city's SeaWorld resort has been grounded by airport officials.

The Sister Act star shot a new poster ad for animal rights group Peta urging holiday makers to avoid the tourist attraction in light of last year's (13) Blackfish film, which highlighted the conditions in which killer whales at Seaworlds around the world live.

But San Diego airport officials have banned the billboard, which was supposed to greet visitors to the city.

They were upset by Najimy's message: "Welcome to San Diego! If you love animals like I do, please avoid SeaWorld."

Executives at the airport's advertising vendor, JCDecaux, have refused Peta's paid ad because of its anti-SeaWorld message, and now Peta bosses are suing the airport officials.

Members of the animal rights group are campaigning aggressively against SeaWorld following the release of the Blackfish documentary.

A spokesman tells Wenn, "While orcas in the wild travel up to 100 miles per day, SeaWorld traps them in swimming pool-sized tanks in chemically treated water. The orcas at SeaWorld also break their teeth and endure chronic pain from snapping and gnawing at the pool gates as a result of stress and aggression. At least 25 orcas have died in SeaWorld facilities since 1986."

Najimy adds, "When I was growing up in San Diego, we didn't know better and our folks took us to SeaWorld. We were blind to the reality that these gorgeous creatures were being abused and belong in their natural habitat. My vegan daughter Samia's generation is well aware of this and would much rather picket SeaWorld than actually go there.

"If you want a fun day in San Diego, then take your family to Balboa Park and ride the carousel, see a great play at The Old Globe theater, or get naked at Black's Beach and hope you see a regal whale in her natural, compassionate, safe home!" 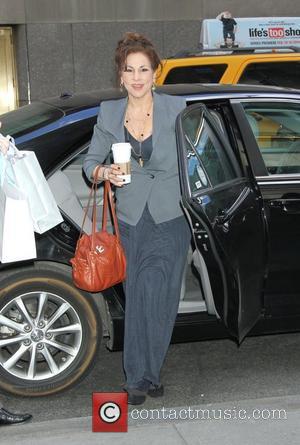