Sources claim the future of 'Fashion Police' is bleak following the departure of Kelly Osbourne and Kathy Griffin.

Sources working closely with E!'s Fashion Police have claimed the network is considering cancelling the show. The rumours come after two of the Fashion Police hosts, Kelly Osbourne and Kathy Griffin, suddenly departed the show in less than a month. One source, speaking to RadarOnline, further claimed host Giuliana Rancic was a contributing factor in both hosts' decisions to leave. 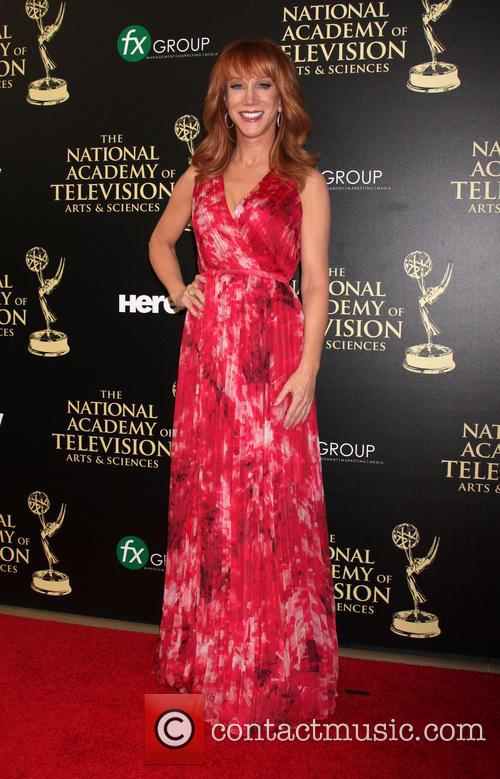 Griffin announced she would be leaving Fashion Police on Friday (13th March). The 54-year-old made the announcement on Twitter, writing her "style does not fit with the creative direction of the show and now it's time to move on."

Prior to Griffin's departure from the show, Osbourne announced on February 27th she would be leaving the show. Osbourne's decision to leave the show appeared to be linked to a comment made by her co-host, Giuliana Rancic.

Rancic was hosting the Fashion Police Oscars Special when she made a racist comment about Zendaya Coleman. Whilst discussing Coleman's dreadlocks, Rancic said: "Like I feel like she, she smells like patchouli oil. Or weed. Yeah, maybe weed."

As a result of these two sudden departures, sources speaking to both Radar and the NY Daily News have claimed there may not be a future for Fashion Police. Following the news of Griffin's departure, E! released a statement saying the show will return at the end of March.

One source, speaking to the Daily News, claimed otherwise. "They have off this month, but don't be surprised if they cancel it quietly in a matter of weeks, when the craziness dies down a little," the source said.

Radar's source further suggested Rancic may have been in some way responsible for both Osbourne and Griffin's departures. "Everyone just feels like Fashion Police is a sinking-ship and Giuliana Rancic is the anchor!" the source said. "It is not a coincidence that all of the women who work with Giuliana quit."

However, Radar's source also suggested the show has not been the same since Joan Rivers died and as "Kathy and Kelly both felt like Joan would not have wanted the show to go on like this." The source further suggested the show makers should simply "pull the plug on the show while they are ahead." 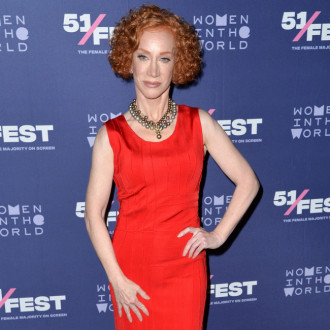