Kathy Griffin apologises for over-stepping the line with gory image.

Sometimes political statements can go way too far. Kathy Griffin is under fire after partaking in a special photoshoot with Tyler Shields that featured her holding the bloody, severed head of the President. Fake, obviously. But nonetheless, there has been uproar from Trump supporters everywhere. 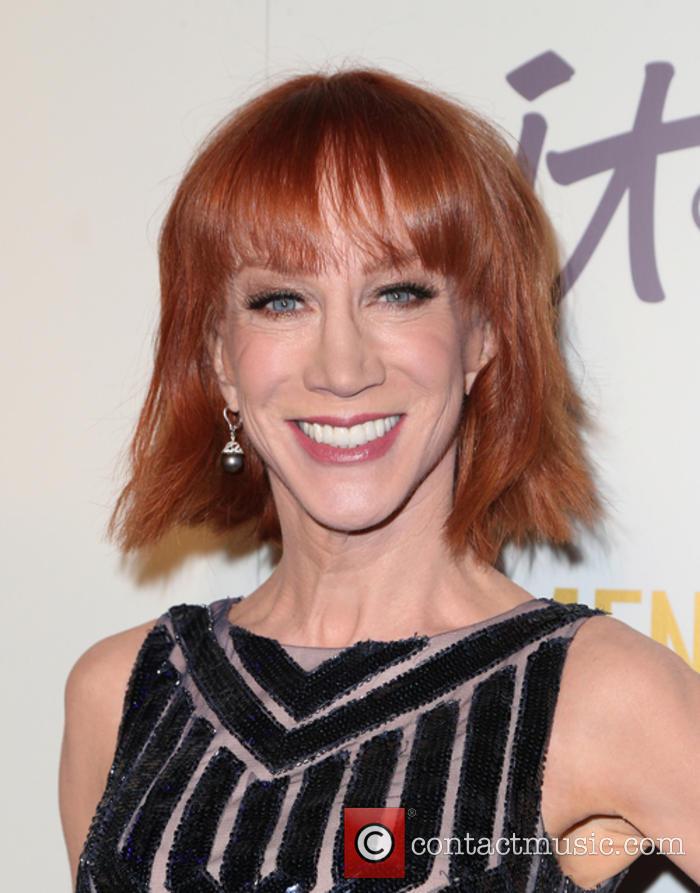 In fact, it hasn't just been Trump supporters. Even anti-Trump figures have expressed disappointment that one of their peers could have put forth a message of such violence at a time where the threat of World War 3 feels very real. At least now the 56-year-old comedian has apologised for her actions.

'I sincerely apologise. I've just now seen the reaction of these images', she said in a video on Twitter. 'I'm a comic, I crossed the line. I move the line, then I cross it. I went way too far. The image is too disturbing, I understand how it offends people. It wasn't funny, I get it.'

I am sorry.  I went too far.  I was wrong. pic.twitter.com/LBKvqf9xFB

She ends by asking her audience for their forgiveness and insists that she would get photographer Tyler Shields - who is well known for taking controversial and thought-provoking images - to take down the image, which he did. However, it seems he has not yet felt the need to apologise himself, and instead issues the following statement on Twitter: 'Can you go to jail for making an artistic statement??? Asking for a friend...'

In some behind-the-scenes footage obtained by TMZ during the photoshoot in question, Kathy tells the camera, 'Tyler and I are not afraid to do images that make noise'. And later, while looking through the images, she jokes: 'We have to move to Mexico today because we're going to go to prison. Federal prison.'

There's a reason why the threat of prosecution is very possible, Kathy. It's to prevent another tragic assassination of an American President. Donald Trump might deserve impeachment in many people's eyes, but the suggestion of an execution is harmful propaganda that we do not need.