Represented by celeb attorney Lisa Bloom, Griffin has called a press conference on Friday morning to respond to the fallout.

Following the PR disaster of her Donald Trump ‘severed head’ photoshoot earlier this week, comedienne Kathy Griffin looks like she’s trying to fight back against what she calls “bullying from the Trump family”, calling a press conference for later today.

In the company of attorney Lisa Bloom, the 56 year old star will be looking to reverse the tide of condemnation over the images that emerged from a recent photoshoot with provocative celeb snapper Tyler Shields, in which Griffin is seen holding up a prop of the bloody, severed head of president Trump. 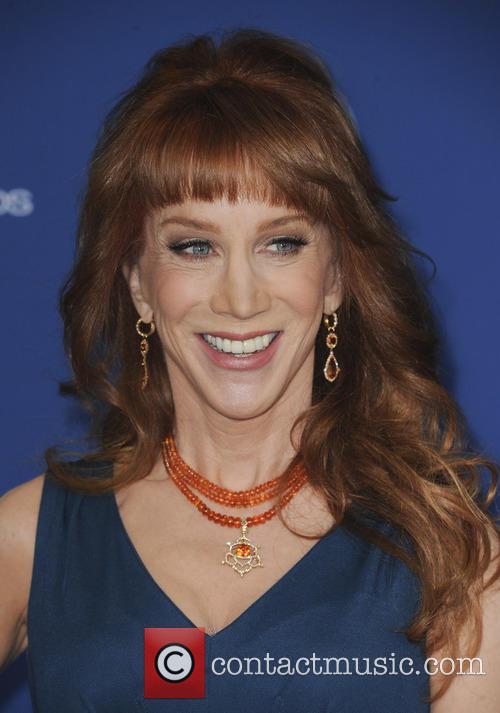 Kathy Griffin is fighting back

During the press conference, scheduled for Friday morning (June 2nd) in California, she will seek to “explain the true motivation behind the image” and “respond to the bullying from the Trump family she has endured.”

Since the outrage erupted on Tuesday morning when the outspoken Griffin posted some excerpts from the shoot, she has remained quiet beyond a short video apology in which she said: “I’m a comic. I cross the line. I move the line, and then I cross it. I went way too far.”

President Trump, after he dealt with the fallout of the ‘covfefe’ hilarity on Wednesday morning, responded by saying that Griffin “be ashamed of herself,” and that his 11 year old son Barron was “having a hard time with this. Sick!”

Proud to announce that I represent Kathy Griffin. We will be holding a press conference tomorrow morning. Here's the details. pic.twitter.com/1FejPNGzoV

Trump’s eldest son, Donald Trump Jr., also condemned the photoshoot. “This is the left today,” he tweeted. “They consider this acceptable. Imagine a conservative did this to Obama as POTUS?”

CNN then announced on Wednesday that it was cutting its associations with Griffin, who has co-hosted the network’s annual New Year’s Eve programming with Anderson Cooper ever since 2007.