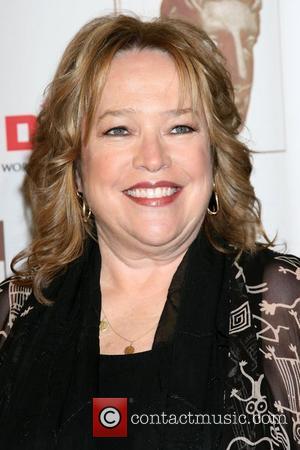 Kathy Bates is joining her Titanic co-stars Leonardo Dicaprio and Kate Winslet on new movie Revolutionary Road, 10 years after the blockbuster disaster film. Winslet and DiCaprio, who famously played doomed lovers in the James Cameron epic, will star as a troubled married couple in the adaptation of Richard Yates' novel. Bates will appear as the woman who sells them their home. Winslet's husband Sam Mendes will direct the movie, which will start shooting this summer (07).