The hit FX horror series will be back for a fourth stint, FX bosses announced this week

American Horror Story won't be leaving our screens any time soon, as the hit FX horror series has been picked up for a fourth season by studio bosses at FX. The Ryan Murphy-created show has been ordered for another 13-episode run by FX chiefs, who announced their plans to continue with the show earlier this week (via TV Guide).

"Put simply, Ryan Murphy is a master television producer," John Landgraf, CEO of FX Networks and FX Productions, said in a statement released on behalf of the station. "Time and time again he reinvents the form...Every year, they create a riveting and brilliant new miniseries. AHS: Coven is the best yet, and I have no doubt that the next installment will be even better."

The popular series is currently enjoying success in its third season, America Horror Story: Coven, which has taken viewers back in time to tell the secret history of witchcraft and wizardry in America. In previous seasons we've focused on a family who move into a home haunted by its former occupants, followed by the tales of a 1964 institution for the criminally insane. No word yet on when or where the next season will take place, all we know is that it's going to be spooky.

The show has garnered a cult following since it first aired on FX in 2011 and has seen a myriad of different guest stars and season regulars come and go, including Emma Roberts, Zachary Quinto and current stars Jessica Lange and Kathy Bates. So far each season has been a hit with critics and the show has earned a total of 34 Emmy Award nominations. 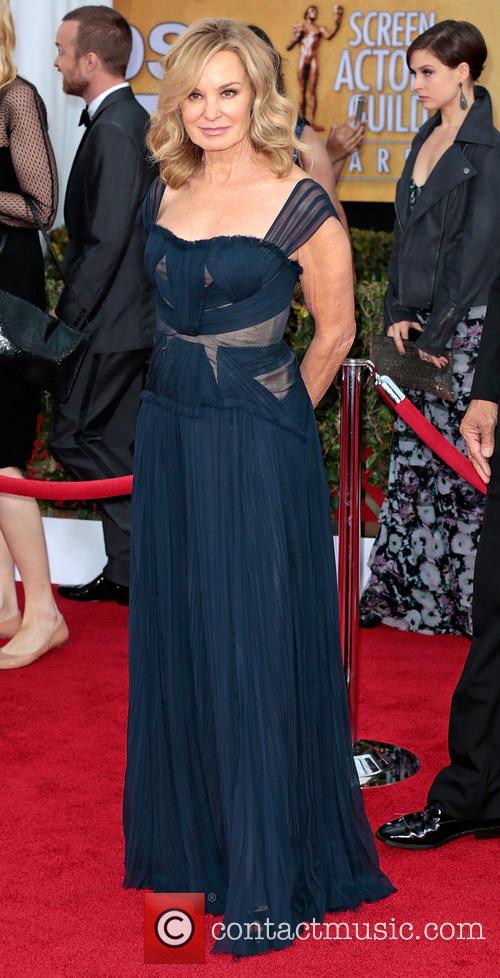