The name and location of American Horror Story's third season have been announced, and there will be more than one surprise for the fans this year.

After the long and tenuous radio silence regarding the return of American Horror Story, creator Ryan Murphy and co. have finally spoken: it’s coming back!

At the 2013 Paley Fest, the name and location of the third season was finally revealed, along with some other teasers. But we know what you’re all waiting for. And the name of the upcoming third season is… drumroll please… American Horror Story: Coven. How exciting! But you’re probably all eager to learn all the good stuff, like where will the story be set, what’s the central premise, etc. Well, for the first time, the series will be filmed on location in New Orleans. And as we all know from the 90s, that town is a veritable goldmine of suitably creepy locations. Murphy himself went into some more detail about this season and the location: "It's a really cool story we've been talking about for a couple of years. So we're going to do that," he explained. “The fun thing is researching what are the really haunted places in America, and we have a couple doozy locales.” Sounds like the making of a chilling season, if you ask us – for the settings, if nothing else. 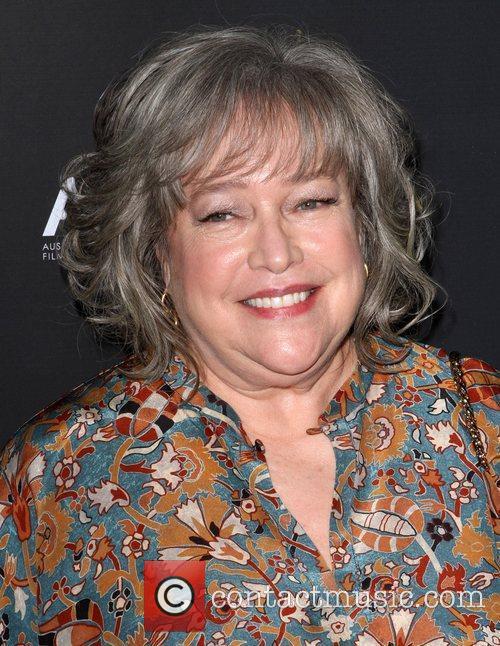 Beloved actress Kathy Bates will join the cast of American Horror Story for the third season.

Oh, but that’s certainly not all! Did we mention who’s going to be in this? Well, alongside Jessica Lange, we’ve all grown to know and love over the past two years, the newest addition to the AHS cast is none other than Kathy Bates! Are you excited? You better be! Alright, that will be all, now go and spam the #AHM hashtag with speculation about the new season.