When Paul Potts, an opera singer, auditioned for the first series of 'Britain's Got Talent' in 2007, he blew everyone away with his incredibly powerful vocals. Going on to win the show was a surprise to no-one, and it was not just his soulful arias that moved audiences, but his own emotional life story. Growing up he was frequently bullied and found consolation only in that of operatic music. Later, he met his devoted wife Julie-Ann Cooper who relentlessly encouraged him to perform and attend an opera school in Italy. His lack of confidence in himself caused most other people not to believe in him, but he took a brave step in leaving his job as a shop manager and giving 'BGT' a good shot - a decision that would change his life beyond recognition forever. 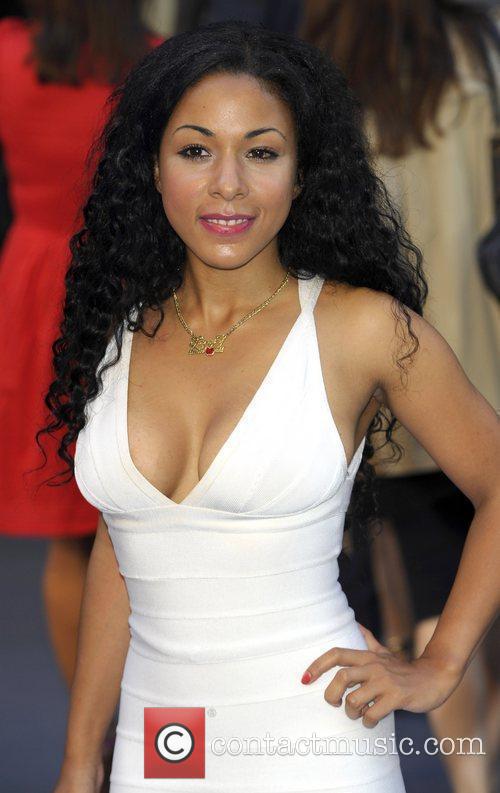