In The Oscars build-up the bulk of the attention has been on Ben Affleck and Argo, with the director and actor confounding the Academy’s decision to omit him from the best director shortlist by cleaning house at pretty much every awards event since. Affleck’s tale is a heartening one, given many feel he’s been wronged, but there was another director too who also had reason to feel aggrieved at her omission from the best director list – Zero Dark Thirty’s Kathryn Bigelow. 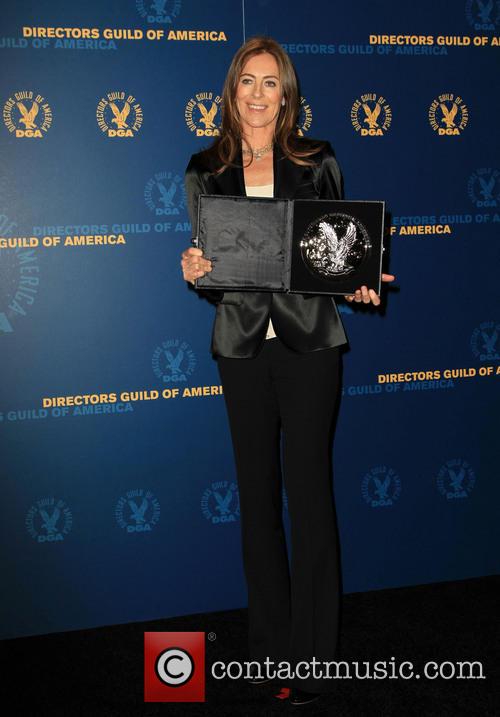 Forget Ben Affleck, Kathryn Bigelow was another unfair omission by the Oscars

Such has been the attention on Affleck, that the hard luck of Bigelow has been largely forgotten about, but she and her film have also been enjoying plenty of success to prove the Academy panel wrong and possibly improve Zero Dark Thirty’s chances of taking home the best picture accolade on Oscars night, February 24th. Whilst Bigelow has found herself beaten at the likes of the Golden Globes and the Directors Guild of America awards, wins for her main star Jessica Chastain elsewhere at the likes of the Critics Choice Awards, as well as last night's Mark Boal win at the Writers Guild of America awards for best screenplay, have kept the film in the limelight.

There’s also a glut of smaller awards from the critics, which certainly suggests that Zero Dark Thirty could emerge as a surprise dark horse when it comes to Oscars night. Here Bigelow herself has been supreme, taking regional best director awards at critics’ events in Washington DC, San Francisco, Phoenix, New York, Chicago and Boston. By themselves these awards have very little weight, but together it suggests something a little more substantial about the film's momentum. 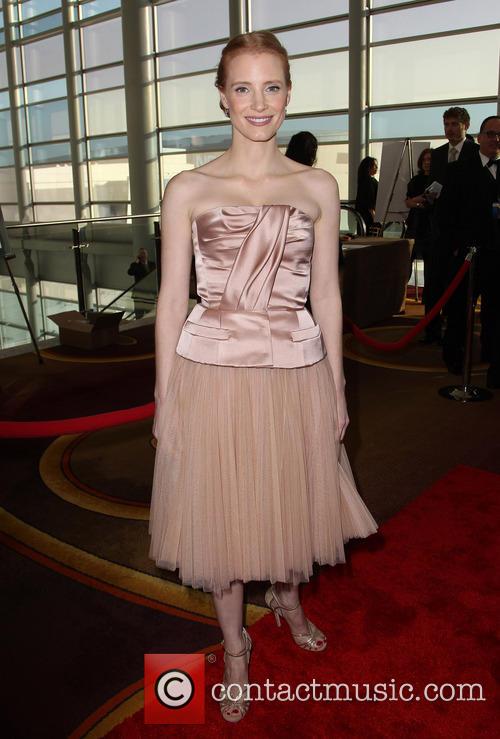 Much like Bigelow, lead star Chastain has found herself playing second fiddle to another actress, with Jennifer Lawrence of Silver Linings Playbook thus far enjoying the lion’s share of attention. However, the notoriously traditional Academy might well be frowning on some of the star’s recent antics, which have included everything from wardrobe malfunctions to mocking her other best actress competitors on Saturday Night Live. There’s also been a slow increase in column inches devoted to Chastain, suggesting that, should the Academy look beyond the ubiquitous Lawrence, she may well be primed to pounce.

What might have stalled this tide of goodwill is the controversy that erupted around the film due to its depictions of torture and interrogation by US soldiers on Afghans. The film is a based on the hunt for terrorist Osama Bin Laden, but many felt Bigelow had gone too far with her portrayal of such incidences, something she’s always refuted. However, having seemingly ridden that tide of criticism, it seems that there is some momentum around the film now, and though everything is now swaying Argo’s way, if the Academy decide to surprise us all, it could well be that Zero Dark Thirty comes through as a dark horse. More than ample compensation for the overlooked Bigelow.

What did Contactmusic critic Rich Cline think of the film?