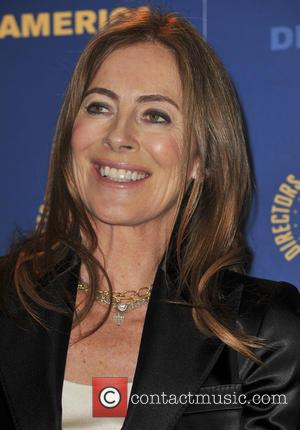 The remake of Kathryn Bigelow’s classic movie Point Break has now got a director on board. According to Empire Online, Alcon Entertainment, who have been developing this one for some years now, have announced that they have Ericson Core on board to direct. Not only does Ericson Core have a superb name, for an action movie director, but he’s got pretty good form too. Rest assured, folks, he wasn’t selected on the basis of his name alone (we can’t actually verify that, we’re just assuming that he wasn’t).

It’s long been known that Kurt Wimmer has written the screenplay for the remake but now they have the man behind The Fast and the Furious, Daredevil and Payback (as cinematographer) on board. He’s also directed episodes of Family Law as well as the Mark Wahlberg-starring Invincible. According to IMDB, Core is currently attached to a project named Fair Trade, though no cast have actually been allocated to that one just yet, the site suggests. It’s likely that Point Break could well become the next project for Core, if Fair Trade isn’t going to fly.

The original Point Break, of course, starred Keanu Reeves as an FBI agent trying to infiltrate Patrick Swayze’s gang of adrenaline-hungry bank robbers. According to Empire, the remake “evolved” from an original plan to create a sequel. 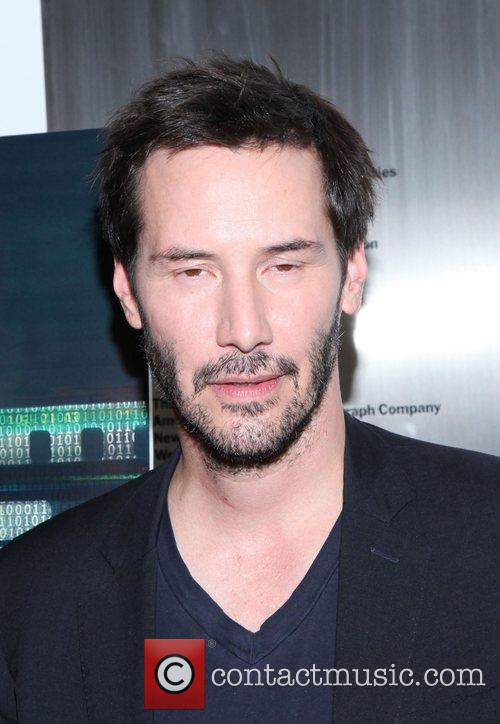