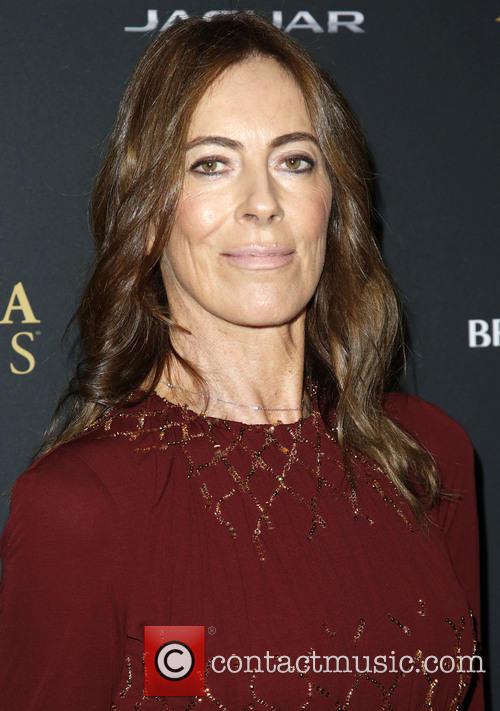 Bigelow, the first woman to win the Oscar for Best Director for The Hurt Locker, said that she saw Detroit as a “dramatization of true events”.

More: John Boyega and Will Poulter bonded in ‘Detroit’

“If there's the chance for the film to generate a dialogue that's meaningful and positive and can generate some transformation, that would of course be my greatest aspiration,” she explained. “Any opportunity to meet head-on with the pervasiveness of racism is really important.”

London-born actor Boyega shared footage of the Charlottesville clashes on Twitter, where one person died and 19 other were injured when a far-right agitator reversed his car at speed into an anti-fascist counter-demonstration against a white supremacist rally.

“It's so weird, the timing of everything,” Boyega, who plays a security guard protecting a grocery from looters and who gets dragged into the notorious incident at the Algiers Motel that was central to the violence, remarked, “but now it makes this movie very necessary, for perspective and also to see just how little has been done, and to hopefully spark a positive conversation.”

Poulter, who plays a Detroit police officer, added: “I think for a lot of people it's hard to believe it's even happening. It feels like a true regression as far as the human race is concerned.”

More: The most successful women in the film industry