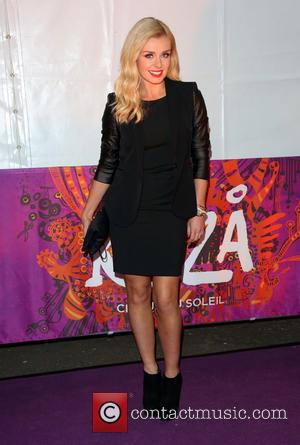 The Welsh mezzo-soprano admits she has been fascinated with the Some Like It Hot star for many years, and her ultimate goal is to portray the blonde beauty on stage.

She tells Britain's Daily Telegraph newspaper, "I would love to play her. I have always loved her. I collect things and I read everything about her."

Monroe, who died of a drugs overdose in 1962 at the age of 36, has been revived in a number of projects in recent years including Oscar-nominated 2011 film My Week with Marilyn and Tv hit Smash, which is based around the creation of a Broadway musical about the actress. 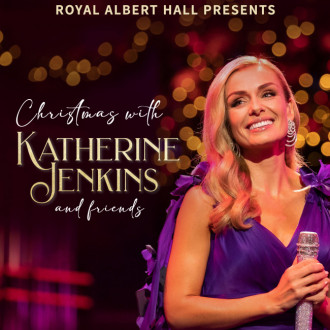 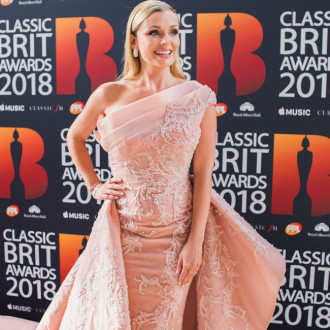