The singer's manager, Jonathan Shalit, decided to take the high road with his response to the leaked Beckham e-mails that allegedly called her OBE a "f***ing joke".

Katherine Jenkins’ management team has hit back at David Beckham’s alleged claim that her OBE award a few years ago was a “f***ing joke”.

In leaked e-mails revealed over the weekend reported by The Sun, the 41 year old former England footballer, who received his own OBE back in 2003 and whose wife Victoria is set to receive one in the 2017 New Year’s Honours list, said of the Welsh singer: “Katherine Jenkins OBE for what? Singing at the rugby and going to see the troops plus taking coke. F***ing joke.”

On Monday (February 6th), the 36 year old singer’s manager, Professor Jonathan Shalit, had a subtle and somewhat classier response to what Beckham is supposed to have said, simply listing his client's achievements. 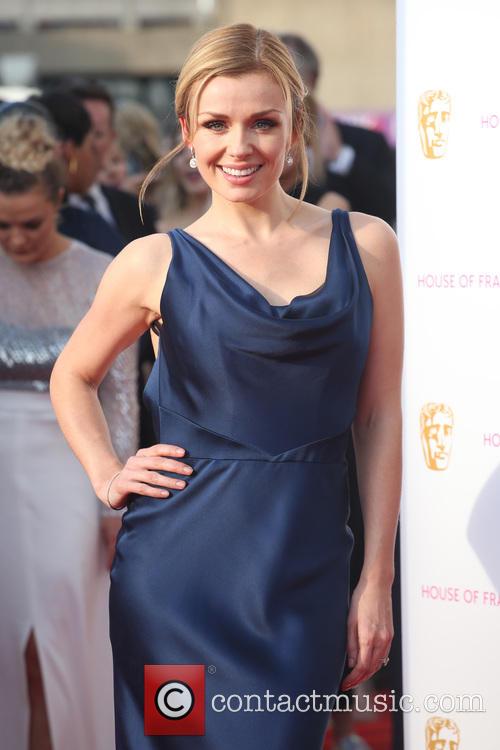 “We are not issuing a statement – just providing a fact sheet as to why Katherine Jenkins received an OBE in the 2014 New Year’s Honours List for services to music and charity in response to Beckham,” he wrote to The Mirror.

More: Katherine Jenkins announces the birth of her first child, a daughter

“I say Katherine was awarded an OBE for her services to music and charity,” he continued. “With regards to the taking of coke which Katherine has courageously publicly admitted with great honesty — this was when she was in her early twenties still studying, over a decade before she was awarded her OBE and started her recording career.”

This referred to the frank 2008 interview in the Daily Mail, in which Jenkins revealed that she had taken several class A drugs and cannabis when she was a student, and had described her experimentation as “the biggest regret of my life”.

Some of the other e-mails in The Sun’s report this weekend included references to an unhappiness from Beckham that he had been overlooked for a knighthood, despite his extensive charity work for UNICEF, Elton John AIDS Foundation, and the Malaria No More UK Leadership Council.

“This story is based on outdated material taken out of context from hacked and doctored private emails from a third party server and gives a deliberately inaccurate picture,” a spokesperson for Beckham said in response to the story.