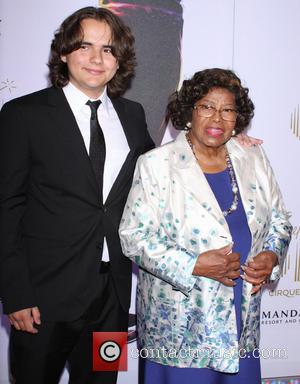 Katherine Jackson's upcoming documentary about her superstar son Michael has been put on hold, according to a U.S. report.

Michael Jackson's mother recently launched a fundraising campaign urging fans to make donations to help fund a new movie, Remembering Michael, as a tribute to the late King of Pop.

However, the film, which was due to feature interviews with the Thriller hitmaker's three children, has now reportedly been put on hold due to a dispute with the executors of the later singer's estate, according to Tmz.com.

The fundraising page, which had a target of more than $3 million (£2 million), has been removed from the Fundanything.com website, but a lawyer representing Katherine insists the family matriarch still hopes to reach an agreement to make the film.

Attorney Perry Sanders tells Tmz.com, "(Katherine) fully anticipates the executors will see the artistic honesty of this project and help make (it) successful."