Katherine Jackson isn't going down without a fight. Another fight. 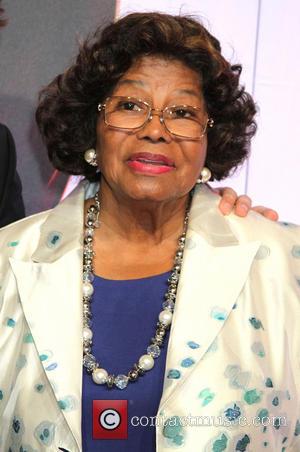 Katherine Jackson's lawyer Brian Panish has acknowledged that his client is "obviously disappointed" at losing the $1.5 billion damages case against concert promoter AEG, though told the New York Daily News, "There's going to more to this story."

"She's obviously disappointed, but she's a very strong woman," lead plaintiff's lawyer Brian Panish said on Thursday, "She's been through a lot in life, and she's doing the best she can. She only wants what is best for Michael's children, who are her No. 1 priority," he added.

He called the five-month trial "a search for the truth" that likely didn't end with Wednesday's verdict, which acknowledged that AEG Live did in fact hire Dr Conrad Murray as Michael Jackson's doctor, though that they were not responsible for his death.

"AEG denied it all along, but the truth was that AEG hired the doctor who killed Michael Jackson," he noted.

"Conrad Murray had a license, he graduated from an accredited college, and we felt he was competent to do the job of being a general practitioner," said jury foreman Gregg Barden, suggesting that AEG were not negligent in hiring Murray, "Now that doesn't mean that we thought he was ethical. Had the word 'ethical' been in the question, it could have been a different outcome."

Though the thought of a retrial appears unthinkable, Panish hinted that the jury's findings would encourage Katherine Jackson to fight on.

"There's going to be more to this story. I don't think it's over yet," he said.

Katherine's personal lawyer Perry Sanders called the lawsuit "a shakedown," adding, "Such a statement is a slap in the face of the entire judicial system that allowed this case to get to a jury." 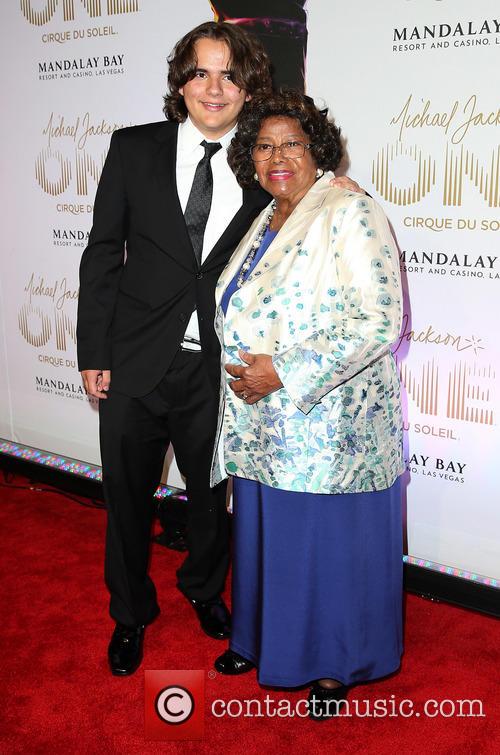 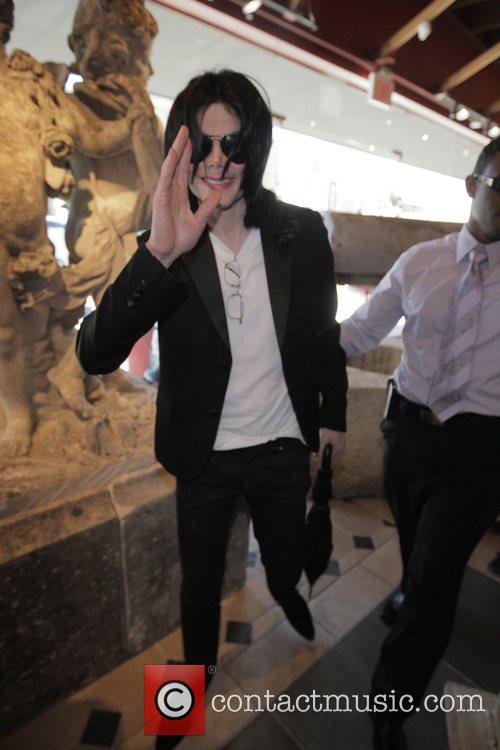