The 35 year-old actress expresses regret at the 'Grey's Anatomy' creator's negative opinion of her, and aims to lose her reputation of being rude and difficult to work with.

Like most Hollywood stars, Katherine Heigl is faced with her fair share of criticism, and this isn't helped by her reputation of being hard to work with behind the scenes. But the 35-year-old actress is now wanting to build bridges with anyone she has wrongly crossed - especially Shonda Rhimes. 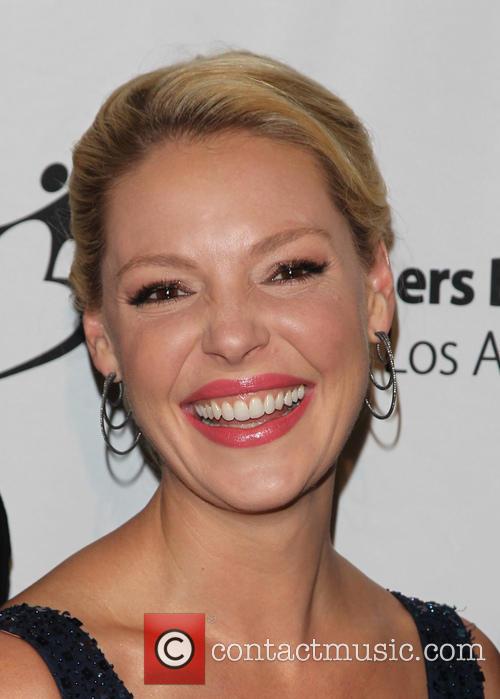 During a recent interview with Mario Lopez, Heigl expressed regret for making bad impression on Rhimes, who created 'Grey's Anatomy,' and admits it "sucks" that she was associated with "nasty people."

"The last one with Shonda...it sucks," the 'State of Affairs' actress said, referring to an interview in which Rhimes was talking about working on the set of 'Scandal,' and said, "There are no Heigls in this situation. I don't put up with bulls--t or nasty people. I don't have time for it."

More: Katherine Heigl Admits She's "Made Mistakes" Amidst Claims Of Being "Rude"

Heigl, who also angered the show creator after taking herself out of consideration for an Emmy in 2008, continued, "I am sorry that she feels that way and I wish her nothing but greatness and I have nothing negative to say about [her]. I'm a big fan of her work. I watch Scandal every week and so I'm sorry she's left with such a crappy impression of me. I wish I could do something to change that. Maybe I will be able to someday.

" Over the years, Heigl has being dubbed rude and has garnered a negative image within the industry, but now she realizes she needs to make some changes to herself. "That took some stomaching," the actress said. "[I've realized] there's nothing I can do about this except to sort of prove it wrong, you know? And the only way to prove it wrong is for people to have a work experience with me that doesn't speak to that at all."