The 35 year-old actress is suing the NYC drug store for using an unauthorized photograph of her for promotional purposes. 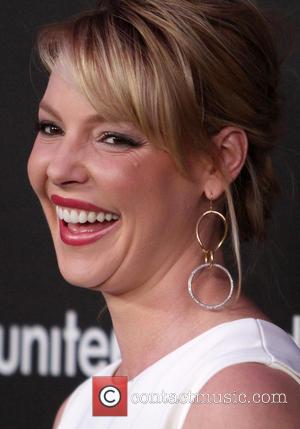 The 35 year-old is taking legal action against the drugs store for using an unauthorized photograph of her to promote the company.

Heigl has filed a lawsuit for $6 million on Wednesday at a New York City federal court, TMZ reports.

'The Ugly Truth' actress claims a member of the paparazzo took a photograph of her leaving the NYC store last month, which showed her carrying Duane Reade bags.

Interestingly, the lawsuit greatly exaggerates Katherine's career, and almost reads like a resume rather than a legal document.

"Plaintiff is a highly successful television and motion picture actress, producer and celebrity," the suit says. "Plaintiff continues to be in high demand in the entertainment industry."

But Heigl's success has dwindled since her departure from Grey's Anatomy in 2010, she has failed to star in a successful TV show or motion picture since.

"A recent search for 'Katherine Heigl' on the Google search engine returned over 3.2 million results," the legal papers continue, noting that she has 754,000 Twitter followers.

However, this figure is considerably low when comparing it to her movie co-stars such as Zac Efron (New Year's Eve) who has 8.11 million followers and Ashton Kutcher (Killers) with 15.9 million.

Although the sum of money Heigl is asking for may seem rather extreme, the suit specifies that all her monetary judgment proceeds will be donated to the Jason Debus Heigl Foundation, which was founded in 2008 following her brother being killed in a car crash.

"Duane Reade is liable for not less than $6 million in compensatory and punitive or treble damages," according to the lawsuit. 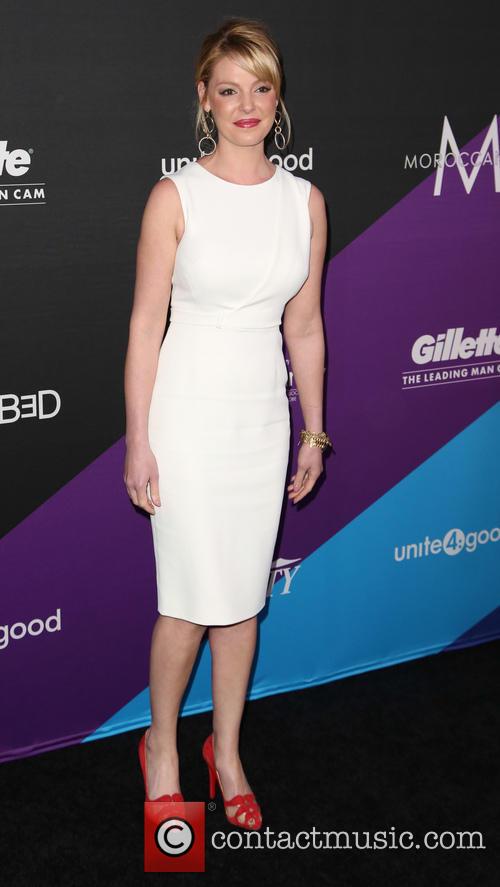 Heigl is suing the drug store for $6 million