Heigl was speaking about her 'Unforgettable' co-star Dawson ahead of the film's release on April 21st.

Katherine Heigl and Rosario Dawson square off against each other in the intriguing new drama-thriller movie Unforgettable, which is hitting cinemas next weekend.

Dawson plays a character who is hell-bent on ruining her ex-husband’s new wife, played by Heigl. But though they are bitter enemies on screen, Heigl was full of praise for Dawson off of it, saying her professionalism and friendliness made her an “absolute dream”.

“Rosario’s a dream – she’s the most effervescent, outgoing, wonderful woman, and she has made this so easy. She’s supportive, and in every performance and every scene she’s so ‘there’ as a performer, and so supportive after every take. I love Rosario!”

On the characters they portray, Heigl had the following to say about Dawson’s character Julia and how Tessa, the beleaguered victim of Julia’s plans, views her. 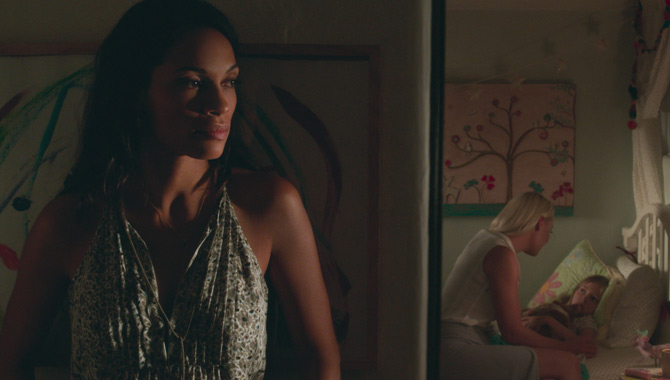 “I think she sees Julia as, obviously, a threat, to her as a person. She’s so completely different to Tessa – beautiful, charming, and effortless in all that beauty and charm, whereas Tessa is far more rigid and controlled, practised and studied. So the first thing she thinks is ‘how could he choose her?’”

“I think in Tessa’s world, it’s about holding on to what she feels is hers. It’s not just David or Lily, it’s the town that she’s kind of come to be the epicentre of – the lifestyle, the shop-owners." 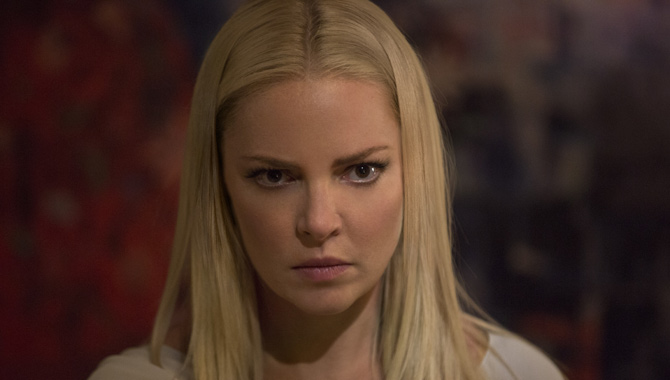 On what cinema-goers would get out of Unforgettable, Heigl explained: “It’s not a mystery, but it’s definitely got a thriller aspect to it. You definitely don’t know what’s going, at least that’s what I felt, for the first act and a half, you don’t know who’s manipulating what.” 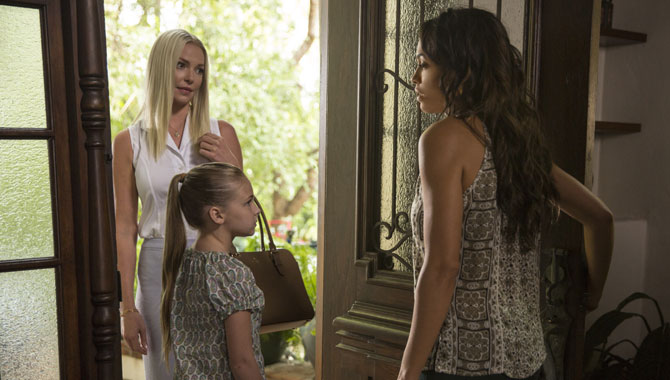 Unforgettable is directed by Denise Di Novi, and is released in both the United States and the United Kingdom on April 21st.

Watch the trailer for Unforgettable: