Katherine Heigl Returning To Television, But Why Does She Have One Of Hollywood's Worst Reputations?

Katherine Heigl is coming back to TV, but why might some be unhappy to see her again?

Katherine Heigl is returning to the small screen, as NBC has announced it is picking up her new drama, ‘State of Affairs’ for a full season run. Heigl first made her name on the small screen as Izzie Stevens in 'Grey’s Anatomy,' for which she won a Primetime Emmy award. But by the time Heigl ended her Grey’s run in 2010 it seemed like all the drama was happening for the actress off the screen. Since then a slightly sour reputation has followed Heigl around Hollywood. But where exactly does all the Heigl hating come from? 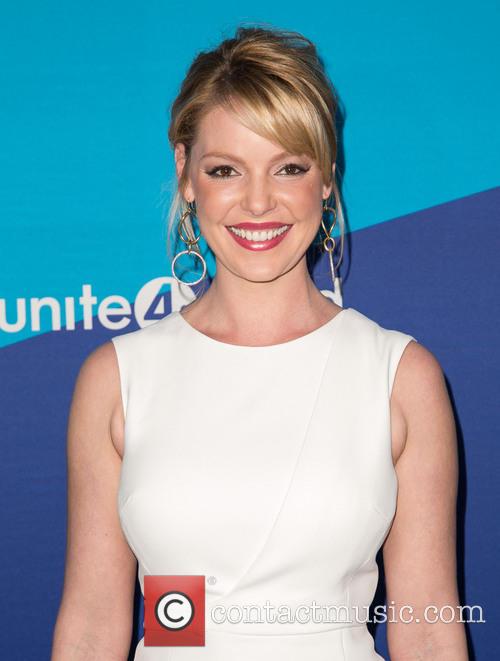 Katherine Heigl is returning to the small screen

Katherine Heigl is undoubtedly a talented and beautiful actress and when she first came to attention as Izzie Stevens on ‘Grey’s Anatomy’ it seemed as if she could be Hollywood’s next big leading lady. But as her career progressed the general feeling on Heigl seemed to be that she wasn't worth the trouble.

It all started in 2007, when Heigl made her first big attempted at translating her small screen success to a film career. She took the lead role in Judd Apatow comedy Knocked Up opposite Seth Rogen. The film was a box office and critical success and should have cemented Heigl’s name among the A-list. But after the movie’s release, she ended up on the wrong side of those who had helped turn her into a movie star by branding the movie “sexist”.

In a Vanity Fair article she described the film as “A little sexist. It paints the women as shrews, as humorless and uptight, and it paints the men as lovable, goofy, fun-loving guys.” Heigl would go on to say that 98 percent of the time she enjoyed the experience, but “it was hard for me to love the movie.” Heigl’s next career faux pas came when she withdrew her name from the 2008 Emmy race. Heigl felt that any recognition that year would be unwarranted, because in her mind the show hadn't given her enough good material to work with that season. Although she would stay with 'Grey’s' for another two years, when the end came for Heigl it was abrupt, with many wondering if the feeling on 'Grey’s' was less of a goodbye and more of a good riddance.

Katherine herself addressed her reputation in 2010 by telling the New York Times, “Do they want a fierce woman or milquetoast? Should I be me, or should I pretend to be something I think people want?” But the Heigl problem isn't all about her behaviour. Katherine’s mother, Nancy, who is also her manager, has had her fair share of critics with some finding her the worst kind of mom-ager. Discussing the on set problems during the shooting of 2010’s Life As We Know It, a source told The Hollywood Reporter last year, “I have never experienced anything like Nancy Heigl,” and later elaborated that Mrs Heigl likes to use foul language on the set saying, "It's about the mouth. … Whatever you'd say, you were an idiot.” 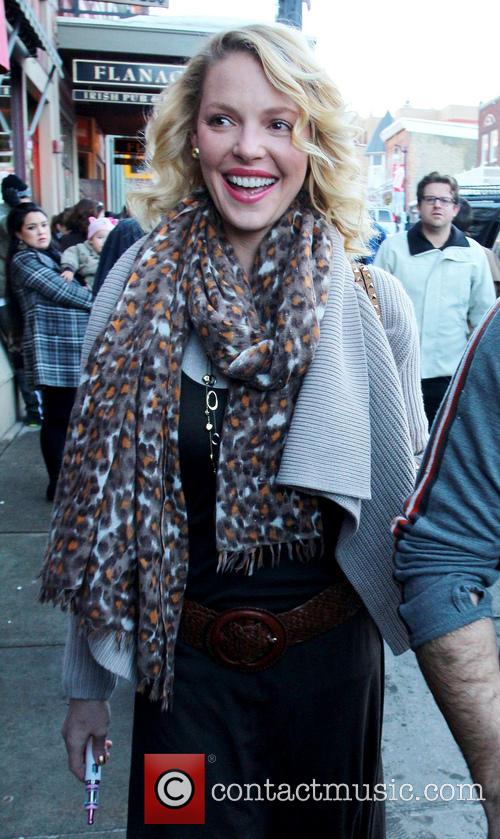 Katherine is manager by her mother Nancy

In their defence, producer Denise Di Novi described the mother daughter pair as “Not shrinking violets. They're very straightforward and tell you what they think.” But it seems its this very straightforwardness which has harmed Heigl’s once promising career.

Heigl might not have the best reputation in Hollywood, but it’s far from unsalvageable. She’s still young and talented and yes she might be a little more outspoken than your average starlet, but surely that’s not a wholly bad quality. Actually for the most part it’s pretty refreshing. As for her mother maybe Katherine could ask her to tone it down for her big TV comeback. Love her or hate her Heigl’s coming back to television and quite frankly we’ve missed her.