Actress Katherine Heigl has a sexy secret after posting a cryptic Instagram message to fans. 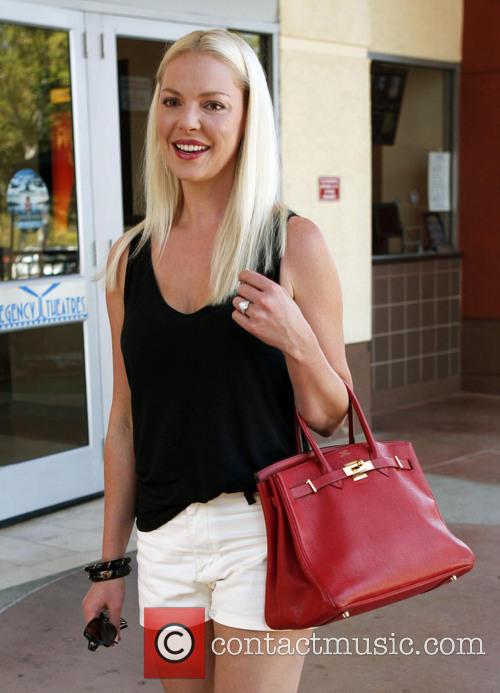 The former Grey's Anatomy star poses in her lingerie next to her singer/songwriter husband Josh Kelley in a photo she recently posted online, along with a caption suggesting the couple is working on a hush-hush project together.

Heigl, who met Kelley on the set of one of his music videos, wrote: "Been working on a secret project with @joshbkelley. The clock's ticking! Stay tuned..."

The head-scratching post led some fans to believe the couple is planning to add to its family after adopting Naleigh in 2009 and sister Adelaide Marie in 2012, but subsequent Twitter posts have revealed Heigl is appearing in another of Josh's videos to accompany the song It's Your Move.

The couple first teamed up when the actress played Kelley's love interest in the Only You promo.