Katherine Heigl is suing New York pharmacy Duane Reade $6m for tweeting an image of her near their store. Does she have a case?

It’s not exactly a secret that Katherine Heigl doesn’t have the best reputation in Hollywood. With rumors of her diva-ish antics on set, her once promising Hollywood career has recently plateaued. Heigl regularly has two cents to put in about, well, pretty much everything. So we weren’t surprised to hear that she’s unhappy about something again. Although this time we can’t decide whether she’s got a point or not. We’ll lay out the facts and you can help us decide. 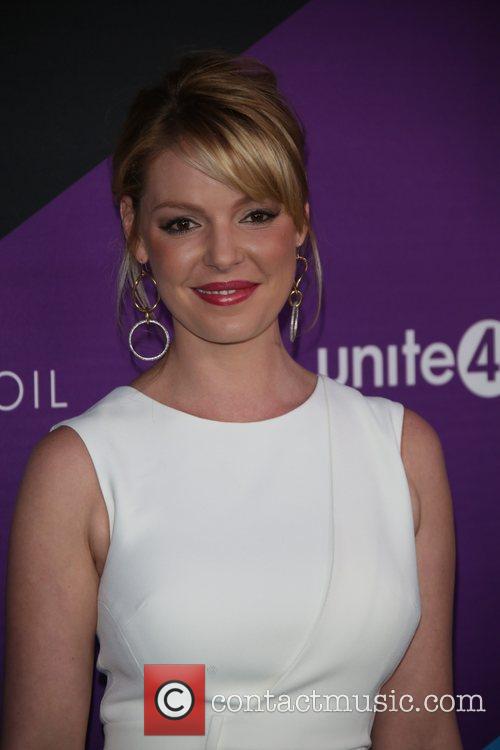 Duane Reade tweeted and Facebooked the photograph along with the caption “Love a quick #DuaneReade run? Even @KatieHeigl can’t resist shopping #NYC’s favourite drugstore”. What we’d first like to point out is that Duane Reade immediately made knowledge of their somewhat cheeky marketing ploy known to Katherine Heigl, by tagging her Twitter handle in the tweet.

Why does that make a difference you asked? Well, because we imagine if, say, Jennifer Lawrence, was pictured outside the store and they had then used and tweeted her image, tagging her in the post, her response would be along the lines of “Hey, ya got me! Sneaky paps!”, or something equally jovial. When you’re a celebrity people take photos of you. Those photos are probably then printed out and used all over the world for unauthorised adverts. Sometimes you just have to cut your losses and be a decent human being, rather than running off to your lawyers.

Heigl’s lawyers stated, “We expect Duane Reade to pay for its wilful misuse of Katherine Heigl’s name and likeness”, adding that the actress “is highly selective and well compensated” when endorsing a company.

We do understand that Heigl may feel somehow violated that she her image is being used to promote a service that she didn’t agree to endorse. Just because she is in the public eye doesn’t mean she is public property. Yet, there has been no slander involved, unless Katherine Heigl is insulted by the implication that she shops at Duane Reade. Which she kinda did.  Just sayin'. 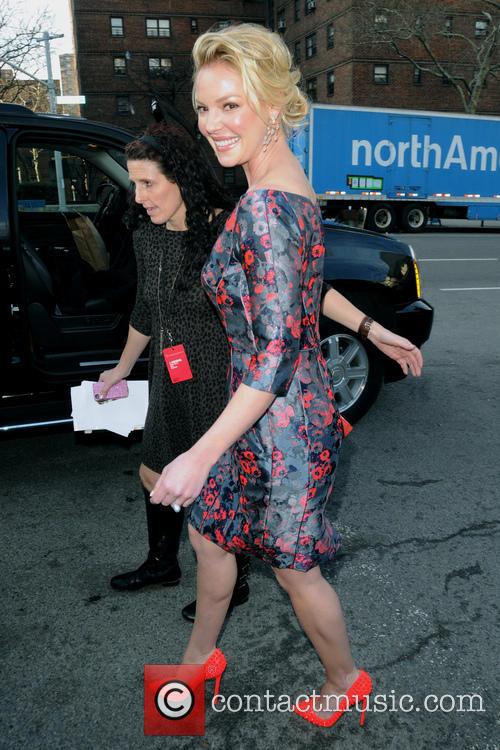 The Knocked Up actress is considered "difficult" to work with

Does she deserve $6m for a cheeky Tweet? She has claimed that she’ll donate the money to The Jason Debus Heigl Foundation, which was established after her brother’s death in a car crash. Does Heigl have a case, or is she just showing off her characteristic diva streak?

MORE: Is Katherine Heigl's lawsuit the most bizarelly written thing in history?

Watch the trailer for Katherine Heigl's movie 'One For The Money':