CBS has pulled the plug on the legal drama already.

CBS has cancelled legal drama ‘Doubt’ after only two episodes.

The midseason show, which stars Katherine Heigl, was scheduled to run for 13 episodes, but it’s unclear wether the remaining 11 will ever be broadcast. 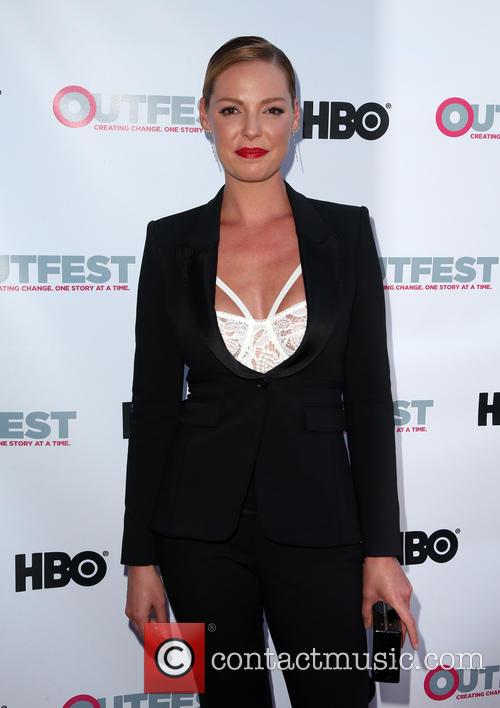 Katherine Heigl's 'Doubt' has been cancelled by CBS

The cancellation was first revealed by The Hollywood Reporter, who noted that the show had been redeveloped and largely recast from last pilot season. It debuted to a 0.8 rating among adults in the 18-49 demographic on February 15, before dipping to a 0.6 the next week.

The series had suffered from poor reviews, with ‘THR’s’ Dan Fienberg, writing: “Doubt gives few justifications for sticking with it, other than an undeniably super cast of actors I'd be eager to watch weekly on a much better show.”

Similarly the New York Times’ Neil Genzlinger wrote: “It’s great to see some of the stars of “Doubt” back on television, but did their return have to be in such a mess of a show?”. While CNN wrote that it wasn’t “bad necessarily”, but added: “nor is there much to distinguish it from a host of legal series, past or present.”

In the drama, created by former ‘Grey's Anatomy’ exec producers Tony and Joan Phelan, Heigl starred as Sadie Ellis a defence lawyer who becomes romantically involved with one of her clients, whose innocence is unclear.

The series also starred Steven Pasquale and Laverne Cox. Cox’s casting had made history as the first time an openly trans character had been played by a trans actress on broadcast television.

‘Doubt’ will be replaced in the Wednesday 10pm slot by a repeat of ‘Bull’ on March 1, with ‘Criminal Minds: Beyond Borders’ then taking over from March 8.