Katherine Heigl has dropped a $6 million lawsuit against US drug store giant Duane Reade. The actress filed the suit in April after she discovered the company had used a paparazzi image of her on their social media.

Katherine Heigl has dropped her lawsuit against drug store giant Duane Reade. The suit was filed in April but Heigl dropped the suit on Wednesday (27th August). The company has reportedly donated an undisclosed amount to the Jason Debus Heigl Foundation. 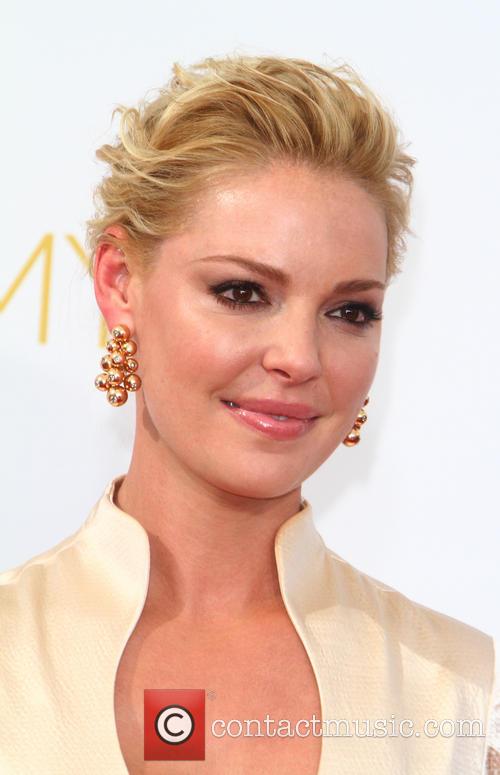 Read More: Katherine Heigl Forced To Address Rumours That She Is "Difficult" To Work With.

The 35-year-old Grey's Anatomy actress reportedly filed a $6 million lawsuit against the company after they posted a paparazzi snap of her leaving one of their stores. Duane Reade posted the picture, in which a frowning Heigl leaves one of their stores carrying grocery bags, on March 18th.

Heigl claimed, in the legal paperwork her lawyer filed in April, the picture had been taken "without consent". The paperwork further suggested Duane Reade had used the image as a mean of promoting their stores on social media but without her "knowledge or approval". 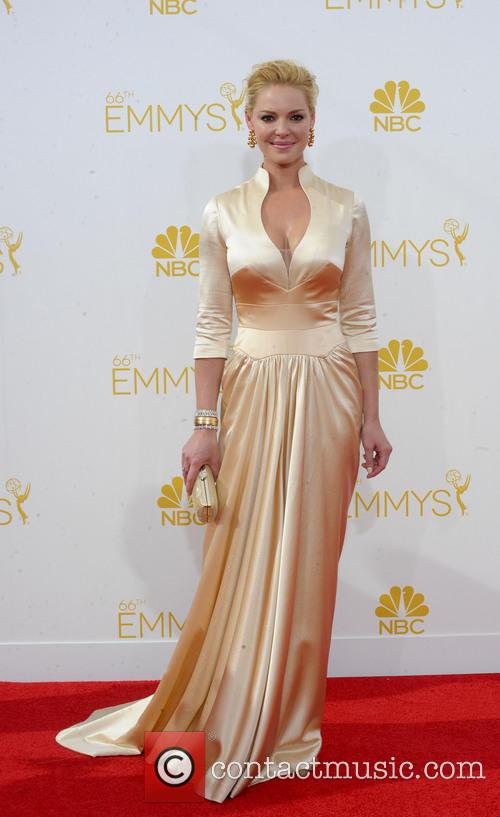 Heigl has voluntarily dropped the lawsuit.

Although little information is available regarding the agreement between Heigl and the drug store, Duane Reade has reportedly made a donation to Heigl's foundation, as Page Six reports. Heigl's Jason Debus Heigl Foundation is a charitable organisation created in memory of Heigl's brother who was killed in a car accident in 1986. The foundation was set up Heigl and her mother and concerns animal welfare.

Duane Reade has not commented on the suit and Heigl's lawyer, Corey Field, simply said "The parties have agreed to keep the terms of the agreement confidential."

Read More: Katherine Heigl Returning To Television, But Why Does She Have One Of Hollywood's Worst Reputations. 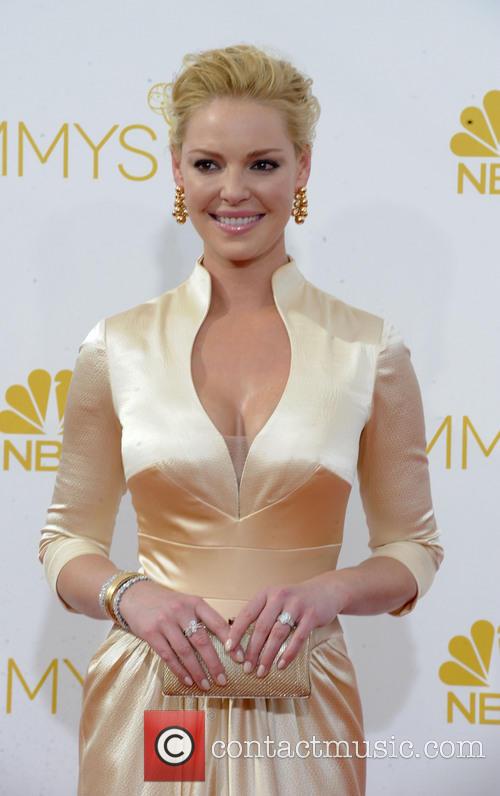