The ‘Doubt’ actress has kept the birth quiet for nearly a month. 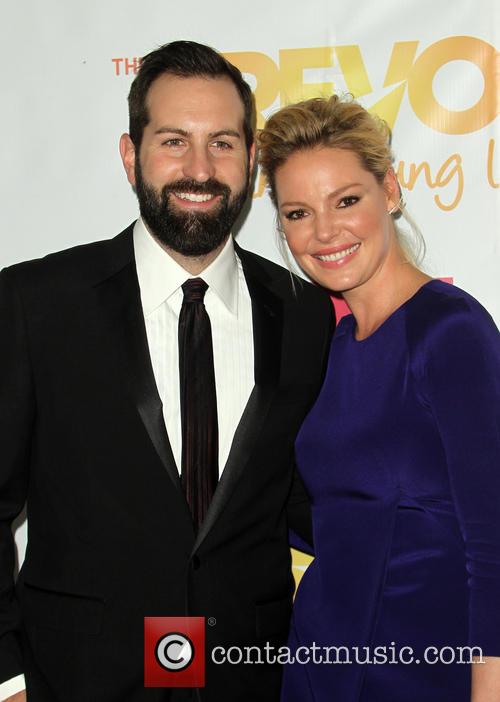 Heigl and Kelley first confirmed they were expecting a new addition to their family in a statement to People back in June. “The Kelley clan is thrilled to announce that we are expecting a third addition to our family,” the couple said.

“Naleigh and Adalaide could not be more excited to welcome their new sibling into the fold, and Josh and I are overflowing with joy and gratitude.”

More: Katherine Heigl Confirms She Is Expecting Her Third Child

“This is an incredibly exciting time for us filled with hope, anticipation and hormones. Well, only I’m filled with hormones, but everyone in the family gets to enjoy them,” Heigl joked.

“We couldn’t be more excited to be able to finally share this news with our fans, and are looking forward to continuing to share the journey with you all.”

Heigl has since been documenting her pregnancy on her blog, Those Heavenly Days. "It was totally unexpected but thrilling none the less,” Heigl later wrote. “The whole pregnancy thing is new to me but the thrill of having a baby is not.”

More: Katherine Heigl Finally Blasts Reputation Of Being Rude And Unprofessional:"I'm Not An Unkind Or Mean Person”

"Seeing as I have never been pregnant and as my OB/GYN reminded me last year, I'm of advanced maternal age, I wasn't sure pregnancy was even in the cards for us,” the actress continued. “Turns out it was very much in the cards!”