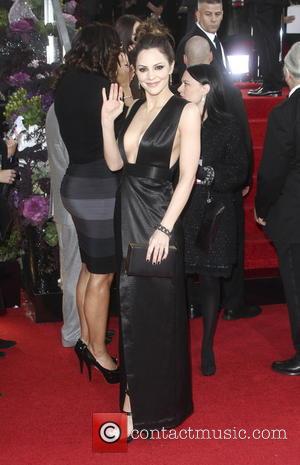 NBC's Smash is to return to your television screen tonight, (Tues, Feb 5), bringing its glitzy brand of showbiz back for a second season after the first took us on the journey of Bombshell - an exciting new musical about Marilyn Monroe.

"This isn't domestic drama," says Joshua Safran, the new Smash showrunner who has changed the show since its bow. "It was really important to me to not have a lot of outside story, to keep everything revolving around the musicals and the world of musicals, so that even if the characters have personal issues, it's all about how those personal issues are impacting their work." One thing that hasn't changed, though, is former American Idol finalist Katharine Mcphee who returns as Bombshell actress Karen. She has a new mentor, though - a Broadway star played by Jennifer Hudson.

Part of the show's success is the involvement of people who are well and truly in the industry themselves, like Christian Borle, who won a Tony Award last spring for his performance in the comedy Peter and the Starcatcher. "As somebody who has devoted a lot of time to the theatre, I think it's fair to say that your personal life becomes absorbed into that world," Says Borle, who plays Julia's songwriting partner Tom. "So when you tell the dramatic story of the theatre, you don't have to go far: it's all personal." (via The Star) 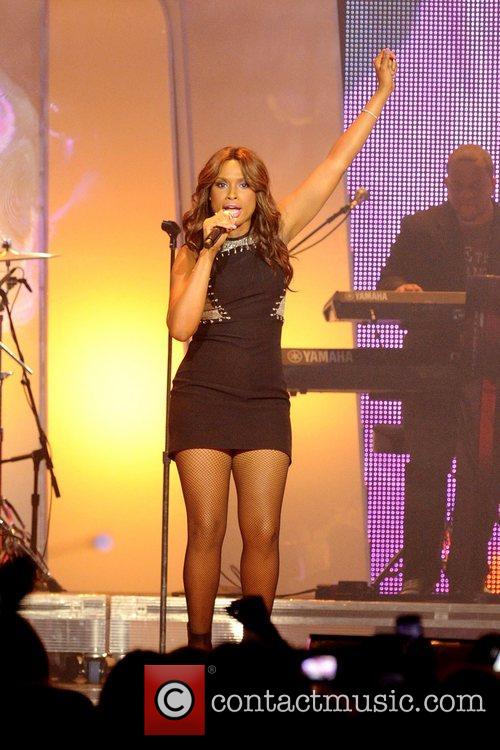 Jennifer Hudson - one of the stars of Smash 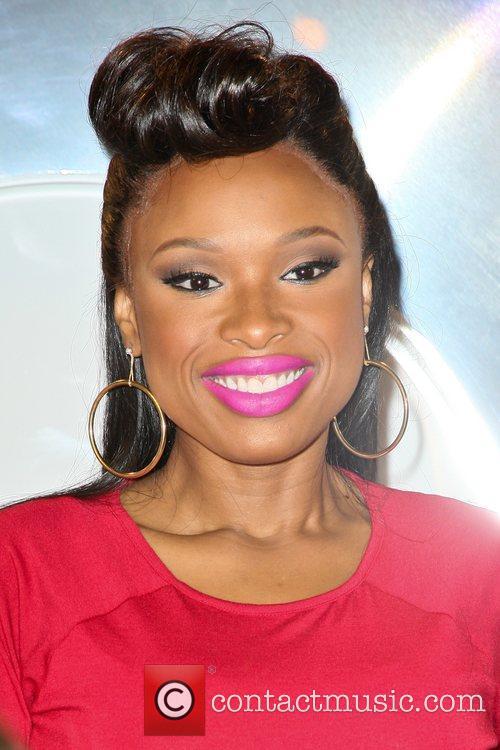