Netflix is picking up 'Longmire' for a fourth season.

It's Netflix to the rescue... Again! The streaming service is picking up the crime drama series Longmire. 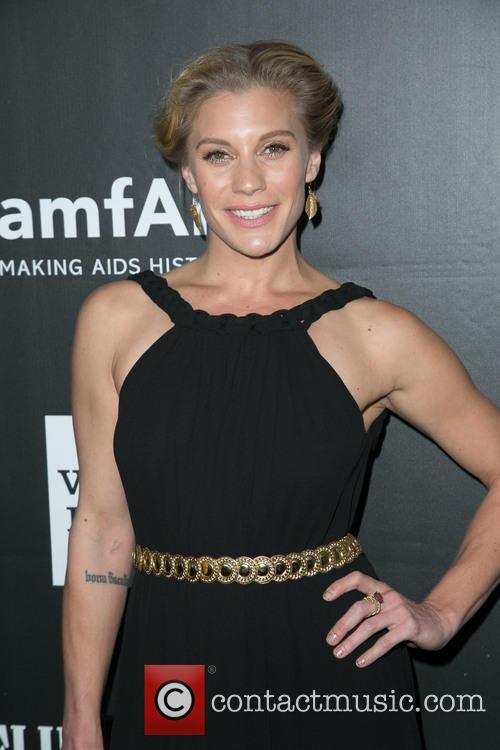 Read More: The Most Undiscovered Movies On Netflix.

The executive producers of Longmire are thrilled with the arrangement and are glad to be able to continue the series for the show's fans. "We're excited and honoured to have the opportunity to bring this show that we love so much, and all its devoted fans, to Netflix," the executive producers said in a joint statement.

Netflix have also released a statement in which they described how they were "intrigued" when first approached about picking up the series but "are thrilled to help continue Walt Longmire's story for his large and passionate following." 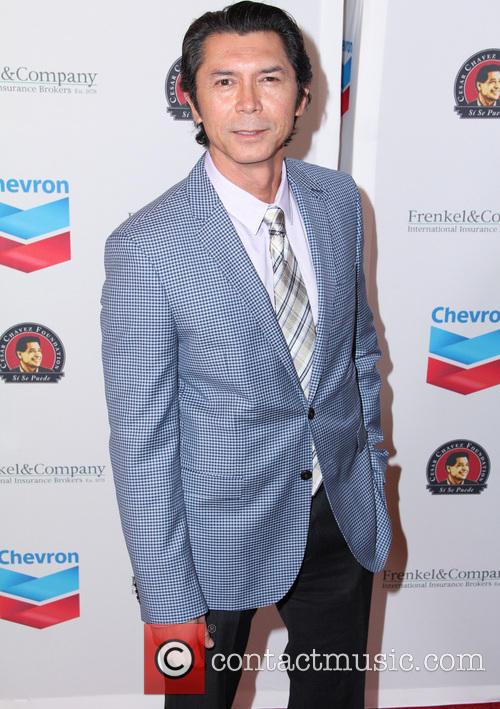 Longmire centres on Walt Longmire, a Wyoming county sheriff, who solves a variety of crimes whilst campaigning for re-election. Robert Taylor stars as Longmire and Katee Sackhoff as his deputy. They are supported by Lou Diamond Phillips, Cassidy Freeman and Bailey Chase.

This isn't the first time the streaming service has picked up series after they've faced the axe on their original networks. Netflix resurrected Arrested Development, starring Jason Bateman and Portia de Rossi, six years after it ended its initial run on Fox. The US version of The Killing, starring Mireille Enos and Joel Kinnaman, was also picked up by Netflix for its fourth season in 2014. 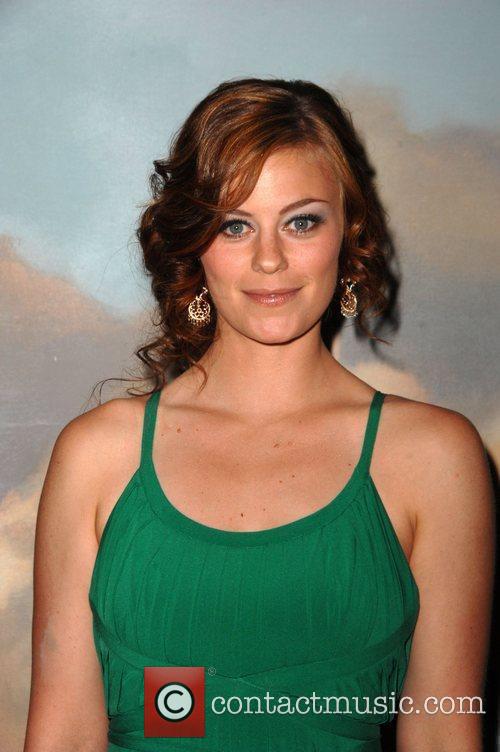