After years of rumors, finally, Battlestar fans have some sort of announcement to get excited about

While a movie reboot of the legendary sci-fi franchise Battlestar Galactica has been rumored for a long time, it finally seems to be a solid project courtesy of Universal, who are working on a ‘reboot’ with the original series creator Glen Larson producing. 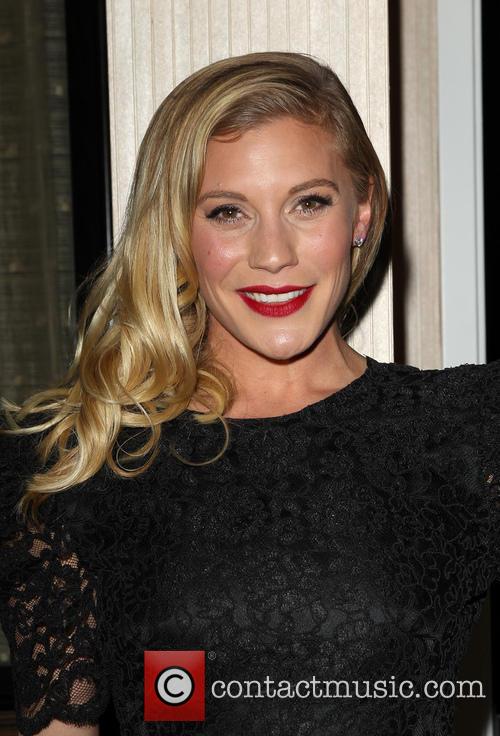 Katee Sackhoff starred in the 2004 series

In 2009, speculation emerged that Bryan Singer was attached to direct a “Battlestar Galactica” movie, but as Cnet note – via Variety’s exclusive (we like to hand out props to their rightful owners) – any ‘reboot’ would likely focus on the acclaimed 2004 series.

That particular incarnation of the franchise was the most popular, and saw Katee Sackhoff, Edward James Olmos and Mary McDonnell star as fleeing galactic travellers.

They are engaged in a war against the Cylons, a cybernetic race that wants to exterminate the human race. A major attack devastates the Colonies, and leaves only one ship in the Colonial battle fleet — the Battlestar Galactica — intact. The survivors go off in search of a fabled thirteenth colony known as Earth.

The movie version, which is to be written by Transcendence scribe, Jack Paglen, will likely take the aforementioned premise and mould it into a movie, rather than acting as a prequel or sequel.

Other than the most popular, 2004 version of the series, there have been two others. The first starred Lorne Greene and Richard Hatch and ran from 1978-79. Then there was a brief spin-off series called Galactica in 1980, which was broadcast on ABC from January to May 1980.

While fans will be happy that Larson is on board, Ronald D. Moore - producer and writer who is best known for his work on the Star Trek series (Deep Space Nine, Voyager, The Next Generation, Generations and First Contact), Roswell and Carnivàle – is notable by his absence. If Universal want fans on board, he would be a good place to start.

Watch the trailer for Transcendence here